Definition of the verb peel off

What does peel off mean as a doing phrase?

Alternative definition of the verb peel off

Printed dictionaries and other books with definitions for peel off

opitsino'tsi Vti; peel off (Said of a thin material which is adhered to a surface); opitsinó'tsit! peel it off!; anni ...

peel off or detach continuously (especially ...

Online dictionaries and encyclopedias with entries for peel off

Usage statistics about peel off

Distribution of usage frequency for the most common synonyms of the verb peel off:

Photos about peel off 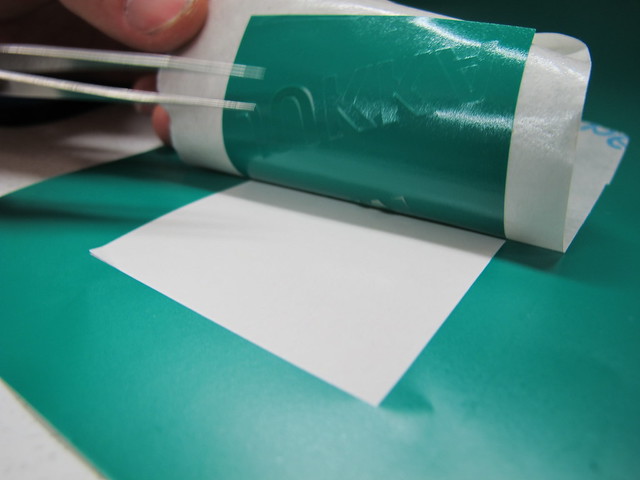 Video about peel off

Video shows what peel off means. To separate off from the main body, to move off to one side, as in troop movements on a parade ground or an organized ...

See also the pronunciation examples of peel off!

Quotes about peel off

Life is like an onion. You peel off one layer at a time and sometimes you weep.
more quotes...