Distribution of usage frequency for the most common synonyms of the noun penchant:

Penchant (inclination) is considered to be an advanced word, according to the Barron's absolutely essential words for the GRE, which includes 300 college- and graduate-level words that frequently appear on the Graduate Record Exam.

Definition of the noun penchant

What does penchant mean as a name of something?

Alternative definition of the noun penchant

Definition of the noun penchant for high school students

The noun penchant is considered to be a word that all college-aspiring students should know and understand, so it frequently appears on the SAT, ACT and other college admissions tests.

Printed dictionaries and other books with definitions for penchant

Penchant—is the expression of meaningful desire, the outburst of liking towards an object or particular subject. When you are fond of something, you attract it unknowingly and you want it around. Penchant is an expression of love. It is a secret ...

Penchant is a great matter .

One of the surprising effects of multiple-focus narrative's documentary penchant is a strong tendency away from storytelling altogether.

is the appropriate choice; a PENCHANT is a desire or craving. 22. A Of the choices, (A) makes the ...

is the appropriate choice; a PENCHANT is a desire or craving. 22. A Of the choices, (A) makes the ...

The penchant for introspection may also contribute to lowered selfesteem in that it facilitates the comparison of one's ideal and ...

Historically, humankind has shown a penchant for violence, and within that penchant the major markers of human history have been far more frequently its battlefields than its peacefields. This history has spawned countless academic works ...

Supplement to the 4th, 5th, and 6th Editions ... With Preliminary Dissertations on the History of the Sciences ...

Online dictionaries and encyclopedias with entries for penchant 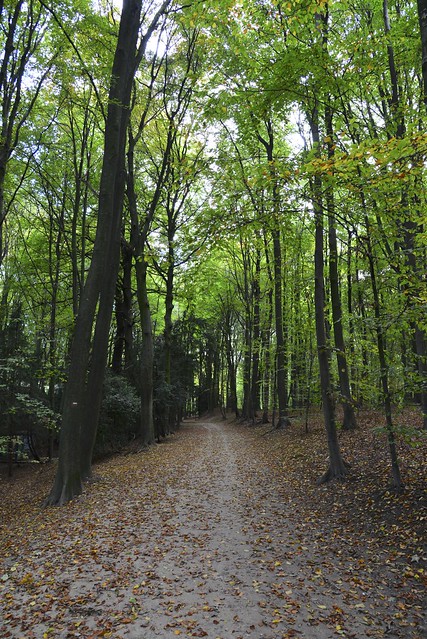 A jealous mind reacts with rancor
When threatened penchant for control
‘Stead of responding from compassion
Mind chooses to attack, not console

Go to the usage examples of penchant to see it in context!