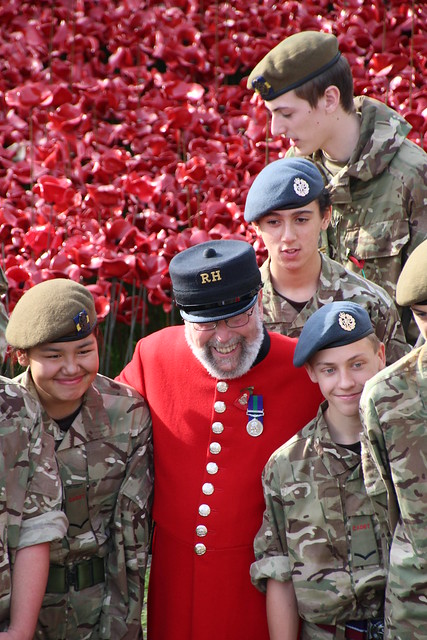 Pensioner appears in the following palindrome (phrase that reads the same backward as forward):

Definition of the noun pensioner

What does pensioner mean as a name of something?

Alternative definition of the noun pensioner

Pensioner: A pensioner is a person who collects a pension, most commonly because of a retirement from the workforce. This is a term typically used in the United Kingdom, Ireland and Australia where someone of pensionable age may also be referred to as an 'old age pensioner', or OAP. In the United States, the term retiree is more common, and in New Zealand, the term superannuitant is commonly used. In many countries, increasing life expectancy has led to an expansion of the numbers of pensioners, and they are a growing political force.

Printed dictionaries and other books with definitions for Pensioner

Being a Plain Statement of the Law of Iowa So Far as it Affects the People in Their Business, Domestic and Social Relations ... by Ezra Christian Ebersole

— The statutes of the United States have the following provision: "No sum of money due, or to become due, to any pensioner, shall be liable to attachment, levy, or seizure by or ...

annuitant; pensioner. Annuitant = a beneficiary of an annuity. E.g. , "[A] contract to buy an annuity was void where, at the time of the contract, the annuitant had died, so that the annuity no longer existed." G.H. Treitel, The Law of ...

Pension moneys are not subject to just claims for support, but the committee of an incompetent pensioner may be compelled to pay to the institution having charge of such incompetent a pension to apply on current expenses. In re Strohm ...

A provision of a pension scheme in which the benefits to be received by the pensioner do not depend on the financial performance of the pension fund. For example, the benefits may be a lumpsum payment that is a multiple of final salary and ...

Containing an Historical and Critical Account of the Lives and Writings of the Most Eminent Persons in Every Nation; Particularly the British and Irish; from the Earliest Accounts to the Present Time by Alexander Chalmers

with a letter from king James to the governors, requiring them to choose and admit him the said Andrew Popham a pensioner thereof, " without tendering any oath or oaths unto him, or requiring of him any subscription, recognition, or other act ...

The general biographical dictionary. Revised by A. Chalmers (1813)

by New and general biographical dictionary

with a letter from king James to the governors, requiring them to choose and admit him the said Andrew Popham a pensioner thereof, " without tendering any oath or oaths unto him, or requiring of him any subscription, recognition, or other act ...

Online dictionaries and encyclopedias with entries for Pensioner

The retired and the cadets together in a photo opportunity remembering fallen servicemen of the Great War that was 100 years ago.

The brain may be regarded as a kind of parasite of the organism, a pensioner, as it were, who dwells with the body. (Arthur Schopenhauer)
more quotes about pensioner...