Philosopher is sometimes a misspelling of philosophy.

Philosopher is a member of the word family philosophy, included in the Academic Word List by Dr. Averil Coxhead, which contains the 570 most frequent word families used in academic texts from a variety of subject areas, of interest for students that learn the words most needed to study at tertiary institutions.

Definition of the noun philosopher

What does philosopher mean as a name of something?

Alternative definition of the noun philosopher

Philosopher is a musical group.

"Philosopher" is a book by Ted Honderich.

Philosopher is the fictional character from the 1970 film The Cruise.

Phrases starting with the word Philosopher:

Phrases ending with the word Philosopher:

Printed dictionaries and other books with definitions for Philosopher

The philosopher refers to no texts or received doctrines.

Philosopher. and. Naturalist. Aristotle's influence on Western science began in the second century BC and lasted into the seventeenth century AD. The idea that the natural processes followed consistent patterns, governed by immutable ...

A native of Egypt 'who later worked in Qayrawan, Isaac Israeli is reputedly the first major philosopher among Jews of the Middle Ages. Since Israeli's focus was primarily philosophical, however, Saadiah Gaon is usually credited as the first ...

Since then, great American thinkers like the linguist Noam Chomsky and the philosopher Jerry Fodor have created—and still are nourishing—important new lines of research in this field, namely regarding language (Chomsky) and “ language ...

The Oxford Dictionary of Pragmatics (2012)

A term introduced by the British philosopher H. P. Grice for a ' conversational implicature which arises without requiring any particular contexts.

Online dictionaries and encyclopedias with entries for Philosopher 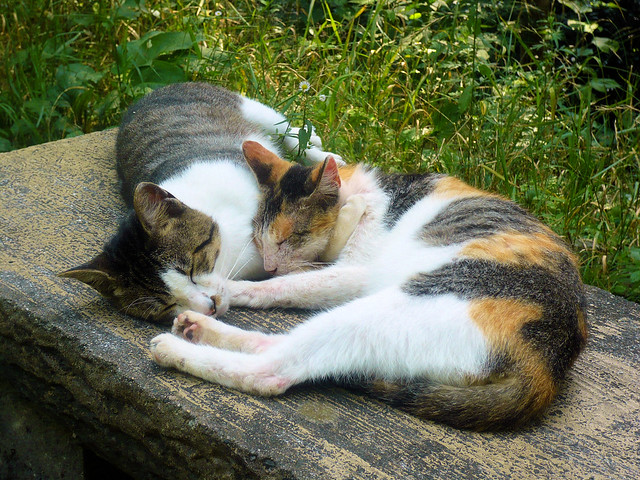 View more pictures about The Philosopher.

Go to the usage examples of Philosopher to see it in context!