Pins
and
Needles
is an acrostic for pan.

Definition of the noun pins and needles

What does pins and needles mean as a name of something?

Pins and Needles is a musical group.

"Pins and Needles" is a musical revue with a book by Arthur Arent, Marc Blitzstein, Emmanuel Eisenberg, Charles Friedman, David Gregory, Joseph Schrank, Arnold B. Horwitt, John Latouche, and Harold Rome and music and lyrics by Harold Rome. The title Pins and Needles was created by Max Danish, long-time editor of the International Ladies Garment Workers Union's newspaper Justice. It ran on Broadway from 1937 to 1940, was revived in 1978, and produced again in London in 2010 to positive reviews. The revue was also performed in 1938 in the White House for Franklin and Eleanor Roosevelt.

Printed dictionaries and other books with definitions for Pins and Needles

Pins and Needles is a solo played in open G.

Teach Yourself How to Play Guitar (Free Audio Available) by LearnToPlayMusic.com, Brett Duncan

Pins and Needles is a solo played.

The Anatomy and Physiology Workbook (2006)

Pins and needles is a tingling feeling in a limb caused by pinching of a nerve which may develop further into localised numbness. This can occur when the legs are crossed and/or when pressure is applied to a part of the arms or legs for a ...

The Encyclopedia of Phobias, Fears, and Anxieties, Third Edition (2009)

The Encyclopedia of Skin and Skin Disorders, Third Edition (2009)

pins and needles sensation The common term for paresthesia, a tingly or prickly sensation in the skin that is usually associated with numbness or loss of ...

Online dictionaries and encyclopedias with entries for Pins and Needles

Photos about Pins and Needles 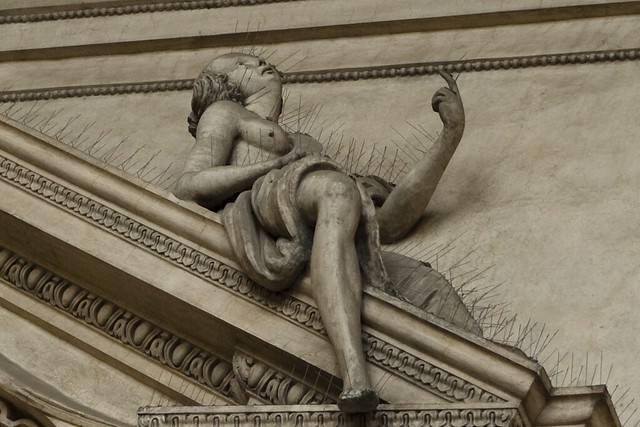 View more pictures about On Pins and Needles.

View more videos about On Pins and Needles.

See also the pronunciation examples of Pins and Needles!