Plaid appears in the following pangram (a sentence using every letter of the alphabet at least once):

Definition of the noun plaid

What does plaid mean as a name of something?

Alternative definition of the noun plaid

Definition of the adjective plaid

What does plaid mean as an attribute of a noun?

Definition of the verb plaid

What does plaid mean as a doing word?

Plaid is a British electronic music duo from London, composed of Andy Turner and Ed Handley. They were founding members of The Black Dog and used many other names, such as Atypic and Balil, before settling on Plaid. They have collaborated with female singers Mara Carlyle, Nicolette and Björk, and have released records on the labels Clear, Peacefrog, Black Dog Productions, and Warp Records.

Printed dictionaries and other books with definitions for Plaid

We picture to ourselves Kilts, plaids and tartans; not quite knowing whether a kilt is a tartan, nor whether a plaid is a pattern or a garment. The truth is. there has been very little popular treatment of this subject. Books, such as Logan's and ...

plaid (adj., n.), tartan (n.) For purists the plaid is the right-angle-striped Scottish blanket worn over the shoulder and draped around the torso, the tartan a particular ...

Plaid is a term often applied to the color of stuffs, whereas the term means a peculiar ancient dress worn in the Highlands of Scotland. It is always made of a...

A plaid is a long shawl or scarf — some twelve yards of narrow cloth wrapped round the waist, or over the chest and one shoulder, and reaching to the Knees. It may be chequered or not; but the English use of the word in such a compound as ...

Vocabulary Power Plus for the New SAt (2004)

by Daniel A. Reed

The design of various colored stripes crossing at right angles is rightfully a tartan, many a plaid is a tartan design. (8) The autumn is a great time of the year to purchase a favorite tartan and sew a lovely long skirt for informal entertaining at ...

An a to Z Guide to 101 Sewing Techniques and Definitions by Tasia St. Germaine

Plaid is a type of fabric with stripes running both lengthwise and horizontally, intersecting and overlapping. Plaids are usually yarn dyed, meaning the yarn is dyed and then woven together, but sometimes the plaid is actually a print on the ...

The Knitter's Guide to Yarn Cocktails (2007)

Crocheted plaid is a surface embellishment created here by single crocheting stripes up a vertical column of ch-2 spaces. After you have crocheted the main piece, simply take your yarn and hook, and slip stitch into the bottom ch-2 space to ...

Matching even plaids Plaid is a woven fabric ...

Iain's Plaid is that good!” —N.L. Quatrano, Author of STILL SHOT “A timely read, ' The Candidate' is the kind of political drama we politics junkies can enjoy without worrying ourselves sick about the outcome of the race. Skye Taylor has done a ...

Characters, Clothing and Settings Step by Step by Baylee Jae

Plaid is a fairly simple paern to draw, but you. 81.

Plaid is an exception word and played is a regular word (see Chapter 3). The phonemic similarity effect studies are consistent with the idea that inner speech plays an important role in reading. In most of the studies, the data are consistent ...

Undiagnosed and Rare Diseases in Children, An Issue of Pediatric Clinics of North America, (2016)

PLAID is a recently described entity that may represent a distinct type of autoinflammatory syndrome with an associated immunodeficiency.56 PLAID is an autosomaldominant condition caused by a mutation in PLCG2, leading to the ...

But a plaid is a length of tartan fabric worn over one shoulder as part of the traditional Highland costume: look at any Scottish piper. In everyday English, plaid has come to be applied to a tartan fabric. This new use cannot now be regarded as ...

A manual of modern geography, containing a short ... account of all the known world. Fourth edition ... Whereunto is added, a table of the latitudes and longitudes of some of the principal cities and towns in the world ... By Emanuel Bowen, etc (1760)

The plaid is a garment (It is pronounced plade, not plad.) It is usually made of tartan cloth; and, from the fact that most plaids were tartan, the Lowlanders and Sassenaches (Saxons or foreigners) got to calling the ...

PLAID–PLAIN FIELD. Amer. P. (Paralichthys dentatus), called also SUMMER FLOUNDER, TURBOT FLOUNDER, is of a genus represented on the coasts of the Pacific and Indian oceans, but not of Europe. As usual with many fish, it has a ...

Until the 13th century, it was most likely a plain, homespun wool and not necessarily plaid. Eventually, the breacan-feile became more decorative and incorporated multicolored plaid into the woven mantle. It would be many centuries still ...

The Cambridge Historical Encyclopedia of Great Britain and Ireland (1990)

Based on Phonography by Alexis E. Marshall

PLAID CYMRU • 1 577 government, the Nationalist Party insisted that Welsh should be the only language of Wales. In an attempt to avoid the failures of previous nationalist movements it pledged not to send any successful candidate to ...

Online dictionaries and encyclopedias with entries for Plaid 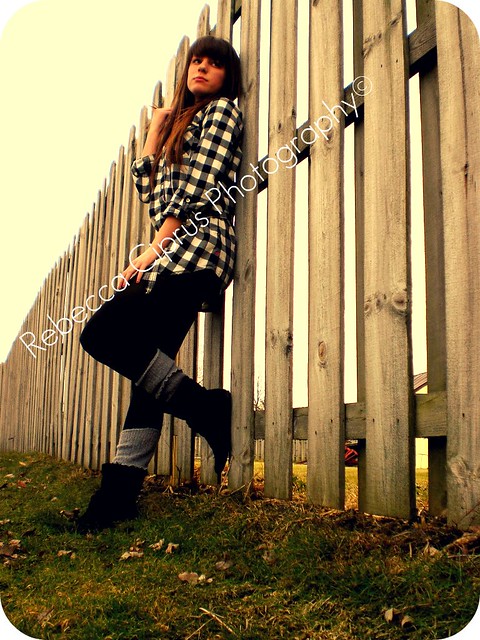