Distribution of usage frequency for the most common synonyms of the noun pod:

Pod is sometimes a misspelling of pond.

Definition of the noun pod

What does pod mean as a name of something?

Alternative definition of the noun pod

Specialised definition of the noun pod

an aerodynamically shaped shell that hangs from the bridges. It serves as the athlete's seat

Definition of the verb pod

What does pod mean as a doing word?

Other definitions of pod

What does pod also mean?

There are other groups with in their name, like A:POD, Key Pod, Pod Budą, Saiko-Pod, Pod People, Svi Na Pod! and Vanilla Pod.

Pod is a record label.

Pod a.k.a. Podor Airport is an airport serving Podor, a town in the Saint-Louis Region of Senegal. Podor is located on Morfil Island between the Sénégal River and Doué River.

Printed encyclopedias and other books with definitions for Pod

decomposition (POD) is a mathematical technique that is used in many applications, including data compression (Lawson 2007). An analogy can be made with the Taylor series or the Fourier transform, where the part of the infinite equation that does not add significantly to the data is neglected. In the case of fluid dynamics, the flow is decomposed into modes. The modes that make major changes to the flow are retained, and the rest are ignored. The principle behind POD is that any ...

A Patient and His Doctor Balance Hope and Truth by Michael J. Lippe, Dung T. Le

The pod is an endlessly interesting place. At each of the chairs or beds a scene is played out. Sometimes the person receiving chemo is alone, but more often there is a companion. The faces tell stories of care and hope. There are old couples...

The pod is a place that renders everyone equal. There are the poor and the well- to-do, sitting side by side. It makes no difference. We are all sick, all going through the same process, all equal. That first morning, we met two people who would ...

The POD is a procedure for extracting a basis for modal decomposition from an ensemble of data obtained in the course of experiments or numerical simulations. This basis is a set of proper...

The POD is a location between the source and the POE where concentrations are measured and the data used to demonstrate that the concentrations at the POE are safe, that is, the risk to the receptor meets the acceptable standard.

Assuming the source of chemicals is the underlying contaminated groundwater, the POD is any location between the groundwater and the POE where concentrations can be measured to demonstrate that the concentration at the POE is acceptable.

The Bod Pod is a commercially available air displacement plethysmograph (see figure 8.3). In this method, body volume is estimated while the subject sits in a sealed chamber. During testing...

Introduction Cephalopoda (cephalon means head; pod means foot; the animal uses its head as foot to propel its body) is one of the major classes of the phylum Mollusca. Animals are exclusively marine represented today by Nautilus, Sepia, octopus, etc. Since long, the class assumed importance to palaeontologists. It found extensive use in classification and correlation of marine successions of Mesozoic era. Its genera and species have also been effectively used in studying and ...

The pod of the lima bean is slightly curved, averaging about 3 inches in length. Within the pod reside two to four flat flat, oblong, and kidney-shaped seeds, which are what we ...

Online dictionaries and encyclopedias with entries for Pod 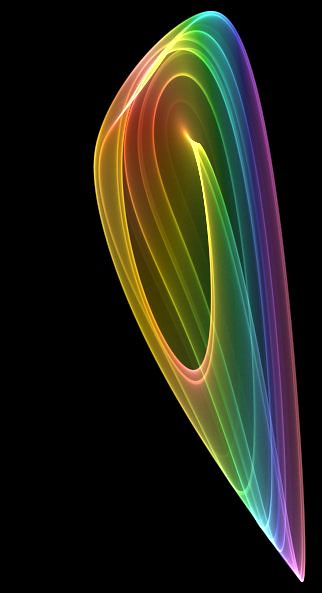 Seed to pod, pod to twig,
Twig to stem, stem to root
And root to earth must be grateful
For their existence. Do they?
To be ungrateful is a part of life.
08.08.2006 (Rm. Shanmugam Chettiar)
more quotes about pod...

See also the blanagrams of Pod!

Go to the usage examples of Pod to see it in context!