Definition of the verb pop up

What does pop up mean as a doing phrase?

Alternative definition of the verb pop up

Specialised definition of the verb pop up

to hit the ball in the air a short distance from home plate (2005. Chambers Sports Factfinder. Chambers Harrap Publishers Ltd)

Printed dictionaries and other books with definitions for Pop Up

Online dictionaries and encyclopedias with entries for Pop Up

Photos about Pop Up 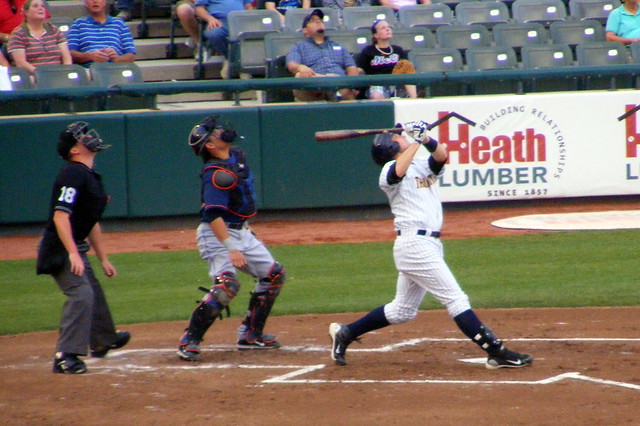 Video language resources about Pop Up

See also the pronunciation examples of Pop Up!

Quotes about Pop Up

We are like ignorant shepherds living on a site where great civilizations once flourished. The shepherds play with the fragments that pop up to the surface, having no notion of the beautiful structures of which they were once a part. (Allan Bloom)
more quotes...