Or, Domestic Guide to Health. For the Use of Physicians, Families, Plantations, Ships, Travelers, Etc by John King, W. S. Bush

A Survey and Appraisal by Margaret Langdon

A Dictionary of Dental Science, Biography, Bibliography and Medical Terminology (1849)

Medical Lexicon. A New Dictionary of Medical Science, containing a concise account of the various subjects and terms, ... and formulae for ... preparations etc. Third edition (1865) 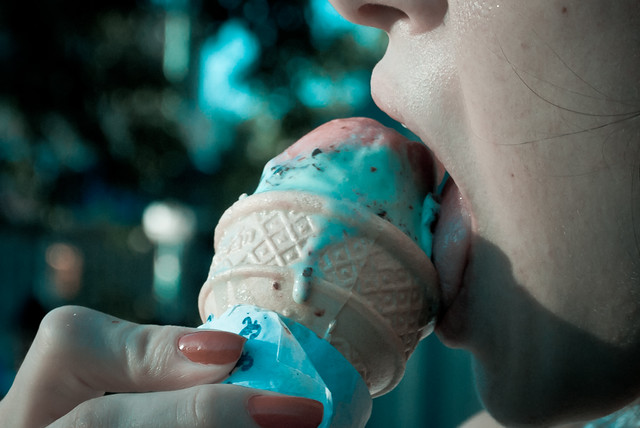