Definition of the verb preen

What does preen mean as a doing word?

Alternative definition of the verb preen

Preen is a brand.

Printed dictionaries and other books with definitions for Preen

Perhaps Paris preen is the most familiar form . Others are London purple, "Swift's Arsenate of lead," "Disparene,'' "Pink Arsenoid," etc. Out of all of these probably Paris ...

Preen is a common synthetic pre-emergent. Corn gluten is an organic option for pre-emergent treatments. For these treatments to work, they have to be applied at least a month before the Lay a soaker hose after you plant, while the plants ...

preen noun, heralding, in HAMLET (1602): And even the like precurse of fierce events. Usually the events are dire, as though there were a pre-curse laid upon them. (Curse, of course, is of quite different origin, being deviously derived by ...

To PREEN, v. a. [priuen, Dutch, to dress or □ prank up.] To trim the feathers of birds, to enable them to glide through the air: for this use nature has furailhed them with two peculiar glands, which secrete an unctuous matter into a perforated oil ...

Etymological and Pronouncing Dictionary of the English Language (1876)

preen. preexisting 610 premeditated. pre-cise-ly /pri'sis1é/ > adv. 1 in exact terms ; without vagueness. 2 exactly. 3 said to show that you agree very much with a statement. SYNONYMS 1 exactly, sharp, on the dot, promptly; informal on the ...

preen. preexisting 610 premeditated. pre-cise-ly /pri'sislé/ > adv. 1 in exact terms; without vagueness. 2 exactly. 3 said to show that you agree very much with a statement. promptly; informal on the button, on the nose, synonyms 1 exactly, sharp ...

Online dictionaries and encyclopedias with entries for Preen

Distribution of usage frequency for the most common synonyms of the verb preen: 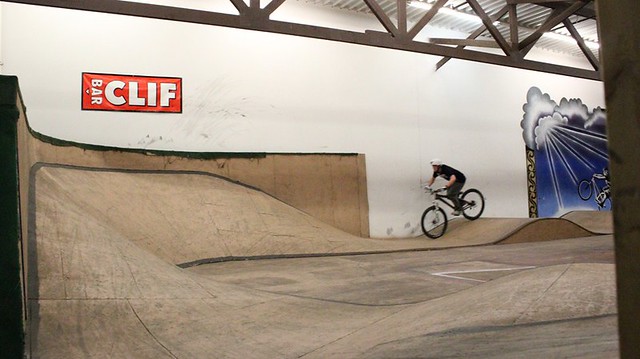 View more pictures about To Preen.

For many of us, sport has provided the continuity in our lives, the alternative family to the one we left behind. It gives us something to talk about, to preen about, to care about. (John Thorn)
more quotes about preen...