Usage statistics for the noun process:

The word process and its family (processed, processes, processing) are included in the Academic Word List by Dr. Averil Coxhead, which contains the 570 most frequent word families used in academic texts from a variety of subject areas, of interest for students that learn the words most needed to study at tertiary institutions.

Definition of the noun process

What does process mean as a name of something?

Alternative definition of the noun process

Specialised definition of the noun process

a series of actions or operations designed to achieve an end

A connected series of actions, activities, Changes etc. performed by agents with the intent of satisfying a purpose or achieving goal.

Definition of the verb process

What does process mean as a doing word?

Process is one of the top 1000 most common verbs in the English language.View more statistics!

Alternative definition of the verb process

"Process" is a video game.

Phrases starting with the word Process:

Phrases ending with the word Process:

View more phrases with the word Process in thesaurus!

Printed dictionaries and other books with definitions for Process

The Rise and Decline of Irish Industries (1884)

The third process is the drying. This is carried on in a room where the wool is spread on wire sheets and exposed to currents of hot air, which are produced hy revolving fans. The fourth process is the mixing and oiling, which is a preparatory ...

INTRODUCTION “Nursing process is an orderly, systematic manner of determining the patients, problems, making plans to solve them, initiating the plan or...

Lévy Processes and Their Applications in Reliability and Storage (2013)

The zygomatic process is the section of the frontal bone that extends toward...

The styloid process is a thin, pointed projection at the base of the temporal bone that serves as a point of attachment for ligaments and muscles. Ethmoid bone: ...

The innovation-decision process is the process through which an individual (or other decision-making unit) passes from first knowledge of an innovation to forming an attitude toward the innovation, to a decision to adopt or reject, ...

also the MCSGP process is the optimal choice. If only relatively small amounts of ...

A software process is a set of activities, methods, practices, and transformations that people use to develop and maintain software and associated products ( project plans, design documents, code, test cases, user manuals, and so on) [1].

The paradigm process is the investigation of the short-distance structure of hadrons using virtual electroweak gauge boson probes...

The importance of this process is that it allows a detailed study of how quarks 'shower' into 61 T. Ferbel ( ed.).

D, The cuneiform process of the occipital bone. E., The cruciform ridge.

From the cuneiform process of the ...

process window the model of uncertainty and the way of composition of the standard operations in the model. probabilistic neural network a term applied loosely to networks that exhibit some form of probabilistic behavior but also applied ...

This is similar to the Markov-modulated case except that the intensity is now modeled as a diffusion process or a diffusion with jumps. Moments and Overdispersion The assumption of independence between the intensity and the underlying ...

Nearly all authors define the nursing process as a problem-solving process composed of the elements of assessment, planning, implementation, and evaluation. Many a priori assumptions have been identified and studied concerning the ...

Encyclopedia of Law and Higher Education (2009)

In Dixon, the Fifth Circuit held that the Fourteenth Amendment's right to due process extended to university students who were involved in disciplinary situations. Dixon involved a group of African American college students who were expelled ...

Online dictionaries and encyclopedias with entries for Process

Usage statistics for the noun process:

Distribution of usage frequency for the most common synonyms of the noun process:

Distribution of usage frequency for the most common synonyms of the verb process: 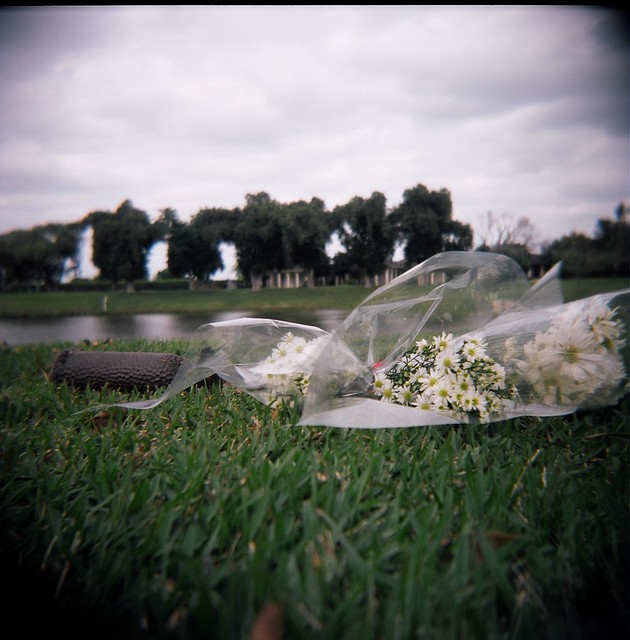