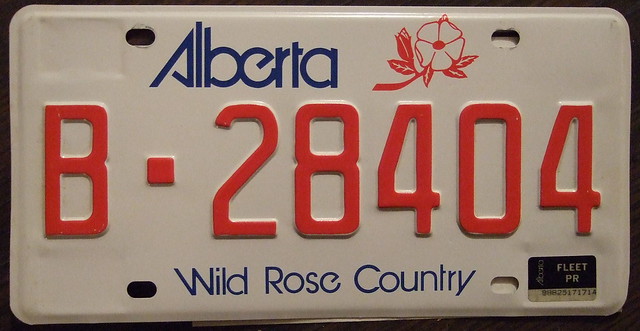 Definition of the verb Prorate

What does Prorate mean as a doing word?

Printed dictionaries and other books with definitions for prorate

Prorations Prorate means to divide proportionately. In real estate, prorations are used to (Chapter 14) divide income and expenses of a property between buyer and seller at closing. Refer to Chapter 1 4 for an introduction of when and how ...

* ProRate( p) * OpTime (1 .76) p where p is the set of products, PriceP is the product price, ProRate is the production rate of a certain product per unit time, and OpTime is ...

Prorating To prorate means to divide various expenses and credits between buyer and seller.

S E PRORATION PROBLEMS Prorate means to divide proportionately. Some expenses and income may be prorated for the closing of a real estate transaction. We will look at prorating interest on a loan, ad valorem taxes on a property, ...

[Prorate.] PROPER FEUDS. The genuine or original feuds in the hands of military persons, and held by military services. 1 Steph. Com. PROPERTY. The highest right a man can have in any thing ; which right, according to Cowel, no man can ...

Hudson's Dictionary of Minneapolis and Vicinity (1912)

Encyclopedia of Forms and Precedents for Pleading and Practice, at Common Law, in Equity, and Under the Various Codes and Practice Acts (1901)

PRORATE: Adjustment of health policy benefits for any reason of change in occupation or significant or existence of other coverage. PRORATING: The proportionate reduction in the amount of health insurance benefits payable as provided in ...

Online dictionaries and encyclopedias with entries for prorate

Video shows what prorate means. To divide proportionately, especially by day; to divide pro rata.. prorate pronunciation. How to pronounce, definition by ...