Pull Up is a palindrome (it reads the same backward as forward).

It also appears in the following palindromes:

Definition of the verb pull up

What does pull up mean as a doing phrase?

Alternative definition of the verb pull up

Specialised definition of the verb pull up

if a horse pulls up, it stops running during a race (2005. Chambers Sports Factfinder. Chambers Harrap Publishers Ltd)

Pull Up a.k.a. Pull-up: A pull-up is a variety of upper-body compound pulling exercises. The pull-up has two main grips: palms facing forward/away, and palms facing the person.

Phrases with Pull Up

Printed dictionaries and other books with definitions for Pull Up

To pull up, among travellers, means to stop. Alluding to the act ...

Pull up stakes Move somewhere else.* Pull up stumps Cease doing something.* Pull yourself together A demand to be more rational and less emotional. It is usually used about a person who is making a fuss * unlikely to offend; ** may offend; ...

Online dictionaries and encyclopedias with entries for Pull Up

Usage statistics about pull up

Distribution of usage frequency for the most common synonyms of the verb pull up:

Photos about Pull Up 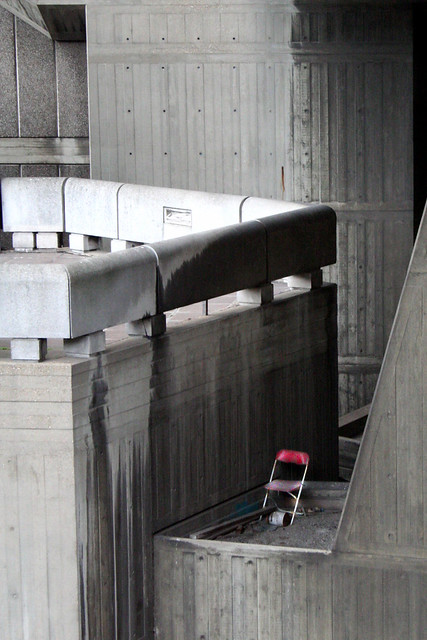 View more pictures about Pull up a Chair and Pull Up Your Pants.

Video language resources about Pull Up

View more videos about Pull Up Stakes and Pull Up Stumps.

See also the pronunciation examples of Pull Up!

Quotes about Pull Up

I wondered vaguely if this was when it would end, whether I would pull up tonight's darkness like a quilt and be dead and at peace evermore. (William Manchester)
more quotes...

Anagrams of PULL UP

See also the blanagrams of Pull Up!

Go to the usage examples of Pull Up to see it in context!