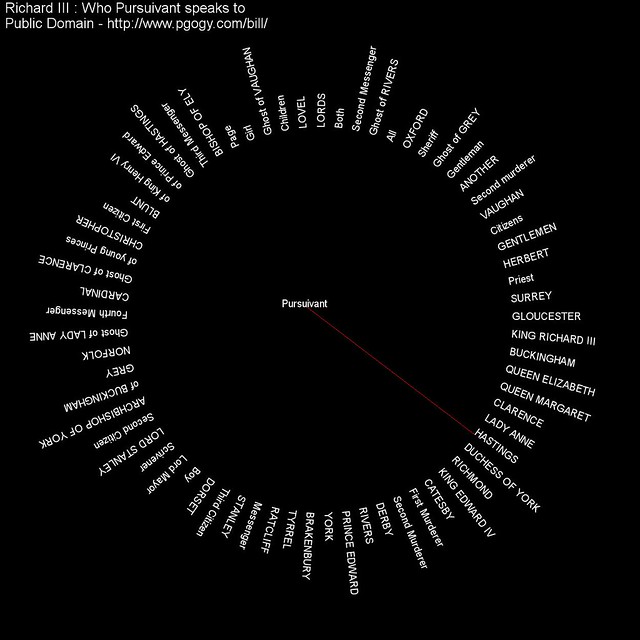 Definition of the noun Pursuivant

What does Pursuivant mean as a name of something?

Pursuivant: A pursuivant or, more correctly, pursuivant of arms, is a junior officer of arms. Most pursuivants are attached to official heraldic authorities, such as the College of Arms in London or the Court of the Lord Lyon in Edinburgh. In the mediaeval era, many great nobles employed their own officers of arms. Today, there still exist some private pursuivants that are not employed by a government authority. In Scotland, for example, several pursuivants of arms have been appointed by Clan Chiefs. These pursuivants of arms look after matters of heraldic and genealogical importance for clan members.

Printed dictionaries and other books with definitions for Pursuivant

A pursuivant is a state messenger with the power to execute warrants. OED, 3oo. William Steele of Dublin was a Quaker. 3ol. Probably Mathias Foster, a Quaker who had been released from prison in Dublin on 29 Nov. See n. 1 15. Note that ...

The Pursuivant is an officer in this court, to bring any man before the Judges whom they shall name. The matters in this Court at this day, are almost all ...

A Pursuivant is a state messenger authorized ...

Medievalism of Lawrence of Arabia (2010)

(A pursuivant is a junior version of a herald, but Lawrence uses both words, often of the same man, to denote a messenger.) But with that exception heraldic language must be used in Seven Pillars in a transferred sense, not describing ...

A Discourse on the Commonwealth of England by Sir Thomas Smith

The Pursuivant is an officer in this court, to bring any man before the Judges whom they shall name. The matters in this Court at this day, are almost all ...

His Duties and Responsibilities by Algernon Sidney Rose

Literally, a Pursuivant is a functionary of lower rank than a herald, and a state messenger. The duties of a consecrating Inner Guard are invested with a higher meaning. Apart from keeping the door from within, and admitting none but brethren ...

A pursuivant is an apprentice, or herald in training. 31 .

PURSUIVANT, n.s. Fr. poursuivant. A state messenger; an attendant on the heralds. How oft do they with golden pinions cleave The flitting skies, like flying pursuivant! Spenser. Send out a pursuicant at arms To Stanley's regiment; bid ...

pursuivant an officer of the College of Arms ranking below a herald. The four ordinary pursuivants are Rouge Croix, Bluemantle, Rouge Dragon, and Portcullis . The word is recorded from late Middle English, denoting a junior heraldic officer, ...

Pursuivant. The third and lowest order of heraldic officers. The office was instituted as a novitiate, or state of probation, through which the offices of herald and king-at-arms were ordinarily to be attained, though it has been held that a herald or ...

” PURSUIVANT. n. s. [poursuivant, Fr.] A state messenger; an attendant on the heralds.

Online dictionaries and encyclopedias with entries for Pursuivant

Video shows what pursuivant means. follower. A herald of the. A functionary of lower rank than a herald, but discharging similar duties, called also pursuivant at ...

Go to the usage examples of Pursuivant to see it in context!