Quarter appears in the following pangrams (sentences using every letter of the alphabet at least once):

Usage statistics for the noun quarter:

Distribution of usage frequency for the most common synonyms of the noun quarter:

Distribution of usage frequency for the most common synonyms of the verb quarter:

The word quarter is considered to be an easy one, according to the Dale-Chall word list, which includes 3000 words that all fourth-grade American students should know and understand.

Definition of the noun quarter

What does quarter mean as a name of something?

Quarter is one of the top 1000 most common nouns in the English language.

Alternative definition of the noun quarter

Specialised definition of the noun quarter

one of four 15-minute periods into which a game is divided (2005. Chambers Sports Factfinder. Chambers Harrap Publishers Ltd)

one of four 20-minute periods into which a match is divided (2005. Chambers Sports Factfinder. Chambers Harrap Publishers Ltd)

Definition of the adjective quarter

What does quarter mean as an attribute of a noun?

Definition of the verb quarter

What does quarter mean as a doing word?

Alternative definition of the verb quarter

The quarter is a Canadian coin, valued at 25 cents or one-fourth of a Canadian dollar. It is a small, circular coin of silver colour. According to the Royal Canadian Mint, the official name for the coin is the 25-cent piece, but in practice and because of its similar size to an American coin of similar value, it is usually called a quarter. The coin is produced at the Royal Canadian Mint's facility in Winnipeg.

Phrases starting with the word Quarter:

Phrases ending with the word Quarter:

View more phrases with the word Quarter in thesaurus!

Printed dictionaries and other books with definitions for Quarter

The French Quarter is a destination in itself. With fascinating architecture, vibrant nightlife,

Quarter The quarter is the time - twenty minutes before the up in theatre time - for the cue-call, 'Quarter of an hour, please';. quarto The name given to early, often hurriedly-published versions of Elizabethan and Jacobean plays.

Jack Quarter is a professor at the Ontario Institute for Studies in Education of the University of Toronto, specializing in the study of nonprofits,

A calendar quarter is a period of three calendar months ending on March 31, June 30, September 30, or December 31. The type of services performed by the employee and the place where the services are performed are immaterial ; the ...

Defining the Technical Language Relative to the Building and Equipment of Sailing Vessels and Steamers, Seamanship, Navigation, Nautical Astronomy, Naval Gunnery, Maritime Law and Commerce, General and Particular Average and Marine Insurance, and Other Terms Relating to Maritime Affairs ... by Arthur Young

QUARTER. That part of a vessel's side which is between the after part of ...

quadrant quarter round radial tangential vertical or near vertical position, the mercury touches only one...

Online dictionaries and encyclopedias with entries for Quarter 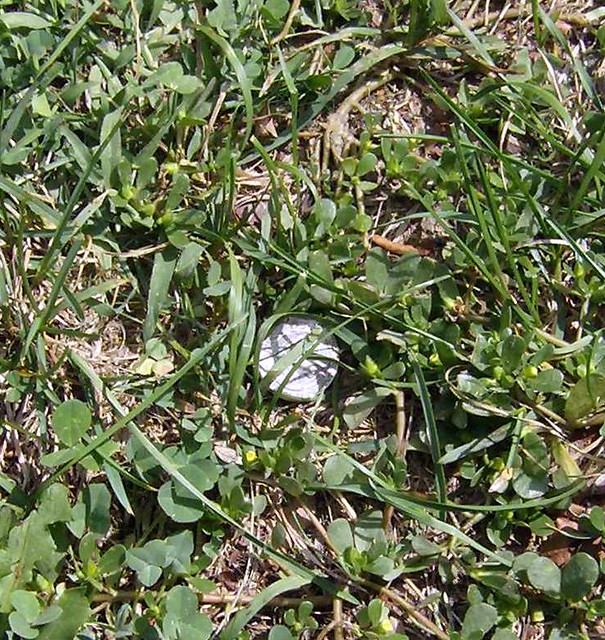 First quarter is filled with doubts and fears.
Second quarter is infected with jabs and jeers.

The value of this 7-letter word is 16 points. It is included in the first and second editions of the Official Scrabble Players Dictionary.

Go to the usage examples of Quarter to see it in context!