Definition of the noun quay

What does quay mean as a name of something?

Alternative definition of the noun quay

Definition of the verb quay

What does quay mean as a doing word?

Printed dictionaries and other books with definitions for Quay

The Quay is the centre of most pleasing plaster work. On the south side of the Row fronting the Quay is an old house, now divided into two residences (Nos. 46 and 47), which was probably built in 1580. One of the ceilings is adorned with ...

Containing a Series of Elegant Views of the Most Interesting Objects of Curiosity in Great Britain. Accompanied with Letter-press Descriptions ... by James Storer

Yarmouth quay is the largest in the British empire, being near three quarters of a mile in length, and from 150 to 200 feet in breadth, giving abundant accommodation to a...

Kilmore Quay is a rural fishing village in County Wexford, situated in the sunny southeast corner of Ireland. One of the village's most distinctive features is the number of thatched cottages that line its streets, most of which date to the eighteenth ...

Universal Geography, Or, a Description of All the Parts of the World, on a New Plan: Spain, Portugal, France, Norway, Sweden, Denmark, Belgium, and Holland (1831)

The quay is the most frequented walk, and the principal buildings in that part of the town are a royal riding school, spacious barracks and a theatre. A broad street leads to the declivity of a steep hill on which part of the town has been built.

The world displayed; or, A curious collection of voyages and travels, selected from the writers of all nations (1761)

In which the conjectures and interpolations of several vain editors and translators are expunged, every relation is made concise and plain, and the divisions of countries and kingdoms are clearly and distinctly noted. Illustrated and embellished with variety of maps and prints by the best hands.. by Samuel Johnson, Oliver Goldsmith, Christopher Smart

Near the quay is a row of small shops or huts, kept by staves, who sell old cloaths , toys, knives, &c. 1 have frequently seen seven or eight of them chained together, and working in the public streets like horses 5 the sight of these wretches with ...

Above the Quay is a good promenade, called the Friars. Exeter has a neat Theatre, and numerous charitable institutions. It carries on an extensive export trade in woollen goods manufactured in the counties of Devon, Cornwall, and Somerset, ...

The Parlour Book of British Scenery, Architecture and Antiquities (1832)

Near the west quay is a range of convenient baths, in which the water is changed every tide; here is also a commodious warm bath; further towards the channel is another suit of convenient and well frequented baths, and several bathing ...

THE quay is a most beautiful walk along the side of the Menai, and commands a most agreeable view. CAERNARVON is destitute of manufactures, but has a brifl: trade with London, Bri/Iol, Leverpool, and Irelond, for the several necessaries of ...

Containing a General and Biographical History of the Royal Navy of the United Kingdom with a Variety of Original Papers on Nautical Subjects by James Stanier Clarke, John McArthur

The quay is the principal public walk here. The number of the inhabitants is above 200,000; and the harbour, though Very large, is not so commodious as might be expected, and the vessels that ride therein are not always very safe. There is a ...

Lonsdale Quay is the SeaBus terminal on the north shore, home to a fine food and general market, somewhere that is well worth seeing but suffers by comparison with the even more impressive market on Granville Island. Most of North Van is ...

transit shed Warehouse located near the quay for temporarily storing cargo. quay Structure for docking ships so that passengers can embark and disembark and cargo can be loaded and unloaded.

QUAY, HERBERT C. (1927– ) Figure 1 A coronal MRI of a 12-year-old child with severe traumatic brain injury is presented on the left, with the right temporal area blown-up in the inset, showing severe hippocampal atrophy, as compared to an ...

quay A structure of solid construction along the edge of a port or harbor where boats are docked for loading and unloading is called a quay. A similar, but open structure providing ...

Online dictionaries and encyclopedias with entries for Quay 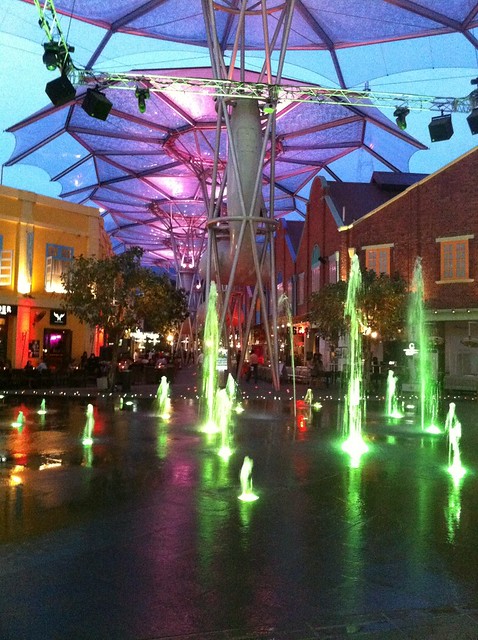 Couldn't select: You have an error in your SQL syntax; check the manual that corresponds to your MariaDB server version for the right syntax to use near 'quay"" IN BOOLEAN MODE) LIMIT 1,1' at line 1

The value of this 4-letter word is 16 points. It is included in the first and second editions of the Official Scrabble Players Dictionary.

Go to the usage examples of Quay to see it in context!