Quit appears in the following pangrams (sentences using every letter of the alphabet at least once):

View more pangrams!
The word QUIT can be typed using only the top row of keys on a QWERTY keyboard.

Quit is sometimes a misspelling of quite.

The word quit is considered to be an easy one, according to the Dale-Chall word list, which includes 3000 words that all fourth-grade American students should know and understand.

Definition of the verb quit

What does quit mean as a doing word?

Alternative definition of the verb quit

Quit is a musical group.

Printed dictionaries and other books with definitions for Quit

The Semantics of English Aspectual Complementation (2012)

quit is a performative and not an aspectualizer. In it the action is considered to take place by virtue of the sentence's being uttered. (11) The Russians threatened to quit if the referee didn't call more penalties for the ...

Speed is a drug, and the desire to get quit is the Chronic illness which riddles humanity alone. Following Sun Tzu, those who move fastest live longest. If speed is the essence of war, and technology is the enemy, then we are already dead.

The main reason people quit is the manager's behavior. A quality leader is the key factor in attracting and retaining top talent. There is no shortage of good employees today; however, there is a shortage of inspirational leaders and inspiring ...

cinch to personalize with your own palettes and fabric You can further break the mold by using project tips on customization and resong Because of ther square and rectange compositions, every quit is a simple to stoch, straight-seam dream.

A Popular Law-Dictionary, familiarly explaining the terms and nature of English Law, etc (1838)

Where a tenant, by lease, continues to hold after the expiration of it, as tenant at will, and assigns to another, the tenancy of the assignee shall be held to commence at the day on which it commenced under the lease; and a notice to quit on that ...

The American and English Encyclopedia of Law (1890)

Notice to Quit. — The commonest method of terminating the tenancy is by notice to quit given in the manner usually provided by statute, and for default in the payment of rent or some other covenant of the lease.3 Where the lease provides that ...

No notice to quit is required in case of a tenant at will.1 Where an action is brought under the provisions of the statute to recover the possession of premises held by two co-tenants as tenants at will of the plaintiff, it is sufficient if a notice to quit ...

Online dictionaries and encyclopedias with entries for Quit

Distribution of usage frequency for the most common synonyms of the verb quit: 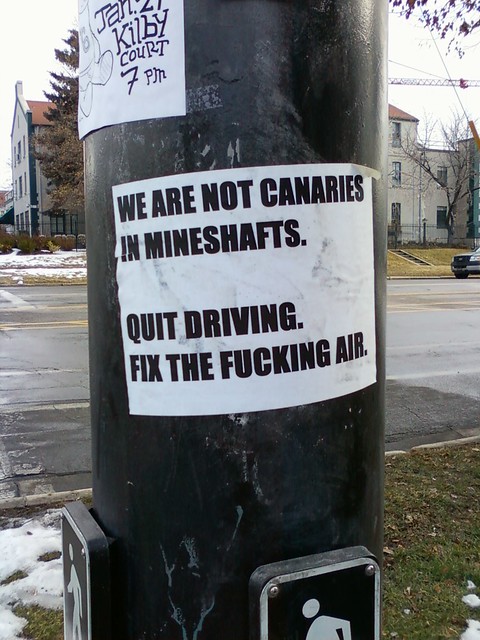 View more pictures about To Quit and banana quit.

View more videos about Quit Claim Deed and Hit It And Quit It.

I quit my job just to quit. I didn't quit my job to write fiction. I just didn't want to work anymore. (Don DeLillo)
more quotes about quit...