Definition of the noun Raia

What does Raia mean as a name of something?

Raia is a genus of Scelionidae, described by Ashmead in 1893.

Raia is a genus of Rajidae, described by Cuvier in 1798.

Raia is a genus of Rajidae, described by Cuvier in 1798.

Raia a.k.a. La Raïa is a musical group.

raiA is a gene.

View more phrases with the word Raia in thesaurus!

Printed dictionaries and other books with definitions for Raia

Magellan's Voyage Around the World (1906)

Raia is a family physician, police surgeon for EPILOGUE ...

A Sociological Study of Kinship in Primitive Polynesia by Raymond Firth

The term raia is a form in what is usually and not very adequately called the passive voice of the verb rat or .rairoi, meaning to give words of comfort, and refers to the actions of the Ariki Taumako to whom, together with another tuatina of the ...

An Integrated Approach to Economic Development by OECD

The Sungei Raia is a large tributary of the Kinta, 'in volume rivalling the Sungei Kinta itself.'1 It flows through a spectacular valley between the limestone massif Gunong Rapat to the west, and Gunong Terendum and Lanno to the east. Sungei ...

Raia is the common skate on both sides of the Atlantic, it has no caudal fin, but two dorsals. Torpedo is distinguished by a more elongated body. The muscles on either side of the head are converted into electric organs, consisting of batteries ...

A dictionary of diet; being a practical treatise on all pabulary and nutritive substances, etc (1834)

Raia is the name of a genus of fishes of the order Chondropterygia. The following are sometimes eaten as food: the skate; the thornback; the shark-nosed ray; the torpedo or electric ray, which see. RECTIFICATION.—By rectification, chemically ...

For instance, Raia is the spelling adopted by most, if not all, the editors of Pliny, and other old authors in which the word is found. To turn it into Raja serves only to mislead all but classical scholars. We are of course aware that Linnaeus wrote ...

raia, a ray], (Raia): Linnaean genus of cartilaginous fishes, belonging to order Plagiostomi (q.v.) of Müller, and now divided into anumber of genera, which form the family Raiidae of many naturalists, and the ...

Or Familiar Explanations of the Terms Used in All Arts and Sciences, Containing Definitions Drawn from the Original Writers, and Illustrated by Plates, Diagrams, Cuts &c by George Crabb

RAIA (Ich.) a genus of fishes of the Chondropterigious Order. Generic Character. Spiracles five on each side; head small, pointed, not distinct from the body; mouth beneath, transverse; body broad, thin, flat. Species. The principal species are, ...

Online dictionaries and encyclopedias with entries for Raia 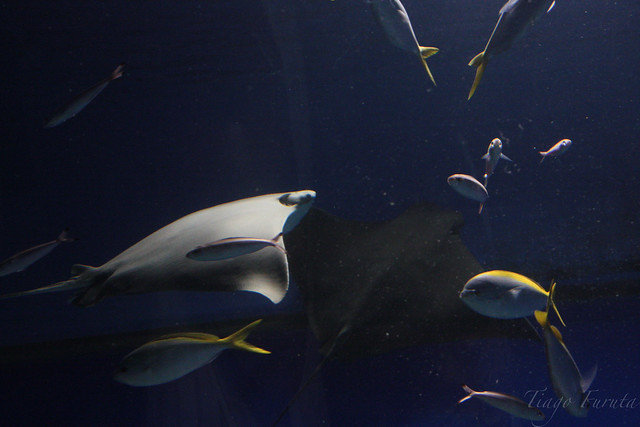 See also the blanagrams of Raia!

Go to the usage examples of Raia to see it in context!