Rank appears in the following palindromes (phrases that read the same backward as forward):

Distribution of usage frequency for the most common synonyms of the noun rank:

Distribution of usage frequency for the most common synonyms of the adjective rank:

Distribution of usage frequency for the most common synonyms of the verb rank:

Definition of the noun rank

What does rank mean as a name of something?

Alternative definition of the noun rank

Definition of the adjective rank

What does rank mean as an attribute of a noun?

Rank is one of the top 1000 most common adjectives in the English language.

Alternative definition of the adjective rank

Definition of the adverb rank

What does rank mean as an attribute of something other than a noun?

Definition of the verb rank

What does rank mean as a doing word?

Rank is a fictional character from the 2009 film All's Faire in Love.

"Rank" a.k.a. "Rank"": Rank is a live album by the English Rock band The Smiths. It was released in September 1988 by their British record company, Rough Trade, and reached No. 2 in the British charts. In the United States, the album was released on Sire Records and made No. 77.

Phrases starting with the word Rank:

Phrases ending with the word Rank:

Other phrases containing the word Rank:

View more phrases with the word Rank in thesaurus!

Printed dictionaries and other books with definitions for Rank

Rank. The adj. rank is used in very different senses, which however may perhaps all be developed from tho fundamental notion of violence or impetuosity ...

Online dictionaries and encyclopedias with entries for Rank 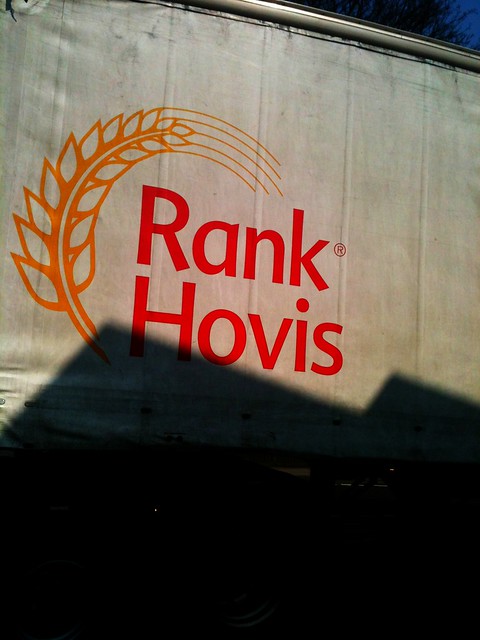 Rank does not intimidate hardware. Neither does the lack of rank. (Norman Ralph Augustine)
more quotes about rank...

See also the blanagrams of Rank!

Go to the usage examples of Rank to see it in context!