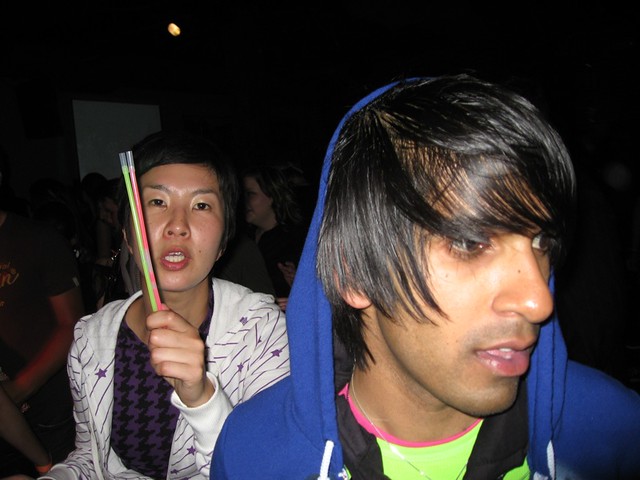 Ravin a.k.a. Ravin': Ravin’ was a 1970s Canadian jazz-funk band that had a half an LP release on CBC Records and won the first Q107 homegrown contest.

Printed dictionaries and other books with definitions for ravin

Online dictionaries and encyclopedias with entries for ravin