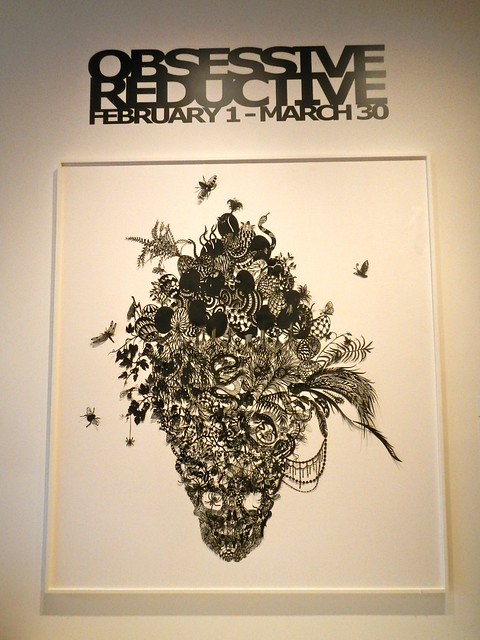 Definition of the adjective reductive

What does reductive mean as an attribute of a noun?

Alternative definition of the adjective reductive

Reductive is a record label.

"Reductive" is a musical album of Marc Behrens.

Printed dictionaries and other books with definitions for Reductive

As a matter of fact, those two variables can even differ for the same CO2 fixation mechanism; for example, the reductive citric acid cycle requires up to two more ATPs to synthesize one molecule of acetyl-CoA from two molecules of CO2 in the ...

As a matter of fact, those two variables can even differ for the same CO2 fixation mechanism; for example, the reductive citric acid cycle requires up to two more ATPs to synthesize one molecule of acetyl-CoA from two molecules of CO2 ...

A Handbook of Sheriff Court Styles, Designations of Parties and Pleas in Law Arranged in Dictionary Form (1883)

With Notes, Authorities, Chapters on Pleading and Appendix of Motions, Minutes, Agents' Accounts and Other Incidental Matters by Sir John M'Kie Lees

7, this provision was interpreted as meaning that an action based on it in the Sheriff Court and containing solely reductive conclusions is incompetent; but that if there are ...

The Cambridge Encyclopedia of Human Growth and Development (1998)

Domains of growth, maturation, and development Although different aspects of post-natal growth and matuGrowth Maturation Development ration have been considered by various researchers, one Size Skeletal Cognitive danger of reductive ...

Reductionism about some notion is the idea that that notion can be reduced—<: an be given a “reductive analysis”. Reductionists in social science, for example, hold that any statement about a social phenomenon may be reduced to talk about ...

Online dictionaries and encyclopedias with entries for Reductive

Video shows what reductive means. Pertaining to the reduction of a decree etc., rescissory.. Causing the physical reduction or diminution of something.

We have fallen into this very mean description of humanity. Naturalism in fiction is too reductive in its definition of human beings. (Ben Okri)
more quotes about reductive...