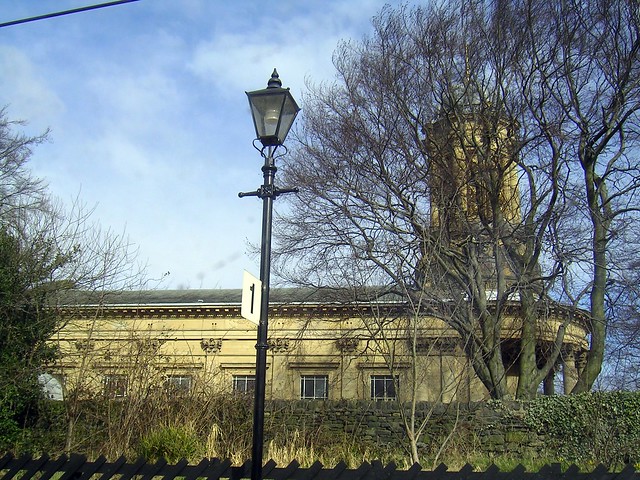 Definition of the adjective Reformed

What does Reformed mean as an attribute of a noun?

Definition of the verb Reformed

What does Reformed mean as a doing word?

"Reformed" is a musical album of Rezzin.

Printed dictionaries and other books with definitions for Reformed

its only true champion and liberator, the Christian Church duly reformed by its gospel. The word reformed means when that Church has regained the certainty of its faith in the passion of a simpler, mightier gospel, more historic, more ethical, ...

Always being reformed means having the courage to “take every thought captive to obey Jesus Christ” (2 Cor. 10:5). Always Reforming New contexts require new measures of faithfulness in response to the ever-emerging reality of the gospel.

The Popular Encyclopedia of Church History (2013)

provided the expanding Reformed Church with a comprehensive and carefully expounded alternative to the doctrines of the Roman Catholic Church. It was designed to ...

Online dictionaries and encyclopedias with entries for Reformed

I used to be a lawyer, but now I am a reformed character. (Woodrow Wilson)
more quotes about reformed...

See also the blanagrams of Reformed!

Go to the usage examples of Reformed to see it in context!