Definition of the noun renounce

What does renounce mean as a name of something?

Definition of the verb renounce

What does renounce mean as a doing word?

Alternative definition of the verb renounce

"Renounce" is a musical album of Process of Guilt.

Printed dictionaries and other books with definitions for Renounce

To renounce means to forsake or say no tosomething or someone. Renounceis the First Step toward repentance, which means toturn away from one thing and toward something else. The Greek word for repentance is metanoeo. The word has ...

This is the religion of self-perfection, of which the theism we are now exhorted to renounce is the necessary product. It begins with the inner supreme command to perfect the selves we are, by ripening to fulness and using for the good of all the ...

renounce or abandon (someone or something). DERIVATIVES : re•neg•er n.

Online dictionaries and encyclopedias with entries for Renounce

Distribution of usage frequency for the most common synonyms of the verb renounce: 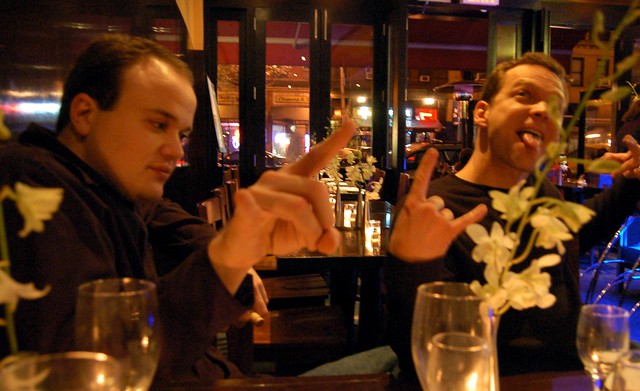 Let us renounce all material attachments

Which is why the temple motto is "Endless wealth and prosperity".

View more pictures about To Renounce.

So, rather than appear foolish afterward, I renounce seeming clever now. (William of Baskerville)
more quotes about renounce...