Repay appears in the following palindromes (phrases that read the same backward as forward):

The word repay is considered to be an easy one, according to the Dale-Chall word list, which includes 3000 words that all fourth-grade American students should know and understand.

Definition of the verb repay

What does repay mean as a doing word?

Alternative definition of the verb repay

Printed dictionaries and other books with definitions for repay

Creating Career Success: A Flexible Plan for the World of Work (2013)

If you still owe money on those items in the form of a mortgage or auto loan, the amount you must repay is a liability. You own the value of the home, minus the amount of the loan or mortgage. The cost of education. Although education can be ...

Capacity to repay is the most critical of the five factors. 2. Capital is the money you personally have invested in the ...

The Handbook of Municipal Bonds (2011)

Understanding the consumer's willingness and ability to repay is a key parameter often highlighted by the student loan originators' underwriting standards. Evaluating FICO and other income scoring mechanisms employed by the originator ...

While an obligation or intention to repay is a necessary feature of a borrowing, a limitation on the lender's capacity to recover the amount lent on default by the borrower does not mean an arrangement is not properly characterised as a ...

While an obligation or intention to repay is a necessary feature of a borrowing, a limitation on the lender's capacity to recover the amount lent on default by the borrower does not mean an arrangement is not properly characterised as a ...

The example of the maxim of borrowing money knowing that one will not be able to repay is a case in point. Far from itself being a Lebensregel, this would seem to be a relatively specific rule, applicable only to a specific type of situation.

šlm means “to repay, reward , fulfill, be at peace.” It is used in a variety of contexts. (1) In a legal context, šlm denotes what was to happen in cases of the destruction or theft of property.

Online dictionaries and encyclopedias with entries for repay

Distribution of usage frequency for the most common synonyms of the verb repay: 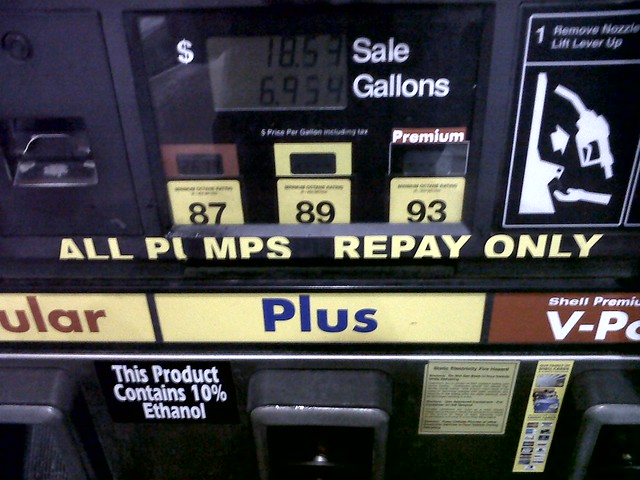 Video shows what repay means. To pay back.. repay pronunciation. How to pronounce, definition by Wiktionary dictionary. repay meaning. Powered by ...

You cannot live a perfect day without doing something for someone who will never be able to repay you. (John Wooden)
more quotes about repay...