Usage statistics for the verb represent:

Distribution of usage frequency for the most common synonyms of the verb represent:

Definition of the verb represent

What does represent mean as a doing word?

Alternative definition of the verb represent

Printed dictionaries and other books with definitions for Represent

Standing against thealien threatthatthey collectively represent is the normative male native, the 'true' Roman Them andUs:Constructing Romanness in the Satires of Juvenal.

What all these observations and the subsequent draft of a revised description of PTSD represent is the emergence of a more sophisticated understanding of the immediate and long-term psychosocial consequences of traumatic events.

2, 3, 4, and 5, represent the detached parts of Bramah's Lock, according to the last and most approved construction.

Represent the Magic Lantern and the Arrangement of its Lenses and Mirror.

Thus, they use the names Titius, Sempronius, Cains, and the like, to represent indefinitely any person in such circumstances; and cases so propounded, they call species. Vieta, accustomed to the language of the civil law, gave, as Wallis ...

Encyclopedia of Computer Science and Technology (2000)

INTRODUCTION Genetic Algorithms represent a class of evolutionary computing models inspired by the laws of nature. They may be traced back to work done in the middle sixties by John Holland at the University of Michigan on the Theory of ...

ideogram A pictorial system used in a writing system to represent an entity or an idea. Ideograms are also called ideographs.

The Universal Modern Cambist, and Foreign and Domestic Commercial Calculator; Or, A Dictionary of Numerical, Arithmetical, and Mathematical Facts, Tables, Data, Formulas ... (1875)

Dictionary of races of peoples (1911)

Online dictionaries and encyclopedias with entries for Represent 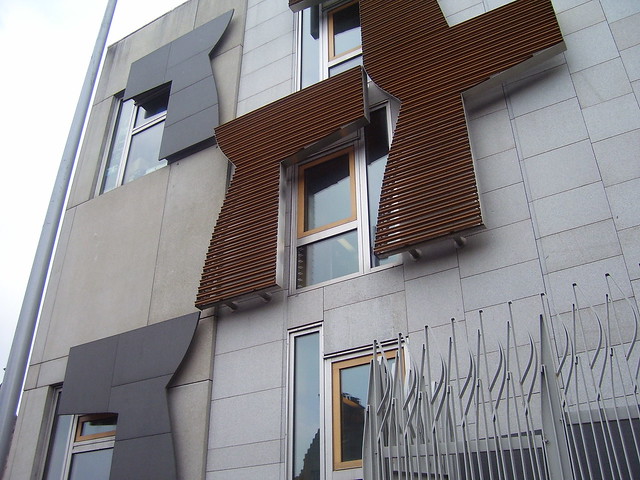