Robe appears in the following palindromes (phrases that read the same backward as forward):

Robe is sometimes a misspelling of rob.

The word robe is considered to be an easy one, according to the Dale-Chall word list, which includes 3000 words that all fourth-grade American students should know and understand.

Definition of the noun robe

What does robe mean as a name of something?

Alternative definition of the noun robe

Definition of the verb robe

What does robe mean as a doing word?

"ROBE" is a musical EP of Iku.

"Robe" a.k.a. "The Robe" is a 1953 American Biblical epic film that tells the story of a Roman military tribune who commands the unit that crucifies Jesus. The film was made by 20th Century Fox and is notable for being the first film released in the widescreen process CinemaScope. Like other early CinemaScope films, The Robe was shot with Henri Chrétien's original Hypergonar Anamorphic lenses.

Robe: A robe is a loose-fitting outer garment. A robe is distinguished from a cape or cloak by the fact that it usually has sleeves. The English word robe derives from Middle English robe, borrowed from Old French robe, itself taken from the Frankish word *rouba, and is related to the word rob.

Printed dictionaries and other books with definitions for Robe

Essays in Ancient Ethics, Epistemology, and Logic by Mi-Kyoung Lee

The robe is the attitude. We can create logical structures according to the nature of the brain, like monism, dualism or pluralism, but they have nothing to do with reality. You can observe reality from any standpoint, but reality itself is always the ...

The Zondervan Encyclopedia of the Bible, Volume 2 (2010)

A different Hebrew word, mĕ(îl H5077, is used in the OT to indicate an “exterior garment” or “robe” worn over an inner tunic or coat. It was like the qumbaz of modern Palestine, being a long and loosely fitting robe, probably sleeveless, worn ...

A Reference Book for the Wholesale and Retail Dry Goods Trade of the United States, Containing a Descriptive List of All the Standard Fabrics, Garments, and Related Articles of Merchandise ... with a History of Cotton, Silk, Wool, Flax, Jute, Ramie, Hemp and Other Commercial Fibers, and a Full Description of the Processes of Carding, Spinning, Weaving, Bleaching, Dyeing and Printing ... by George S. Cole

ROBE. A term at present admitting of numerous applications, but which in its original sense signifies (1), A gown,

of flowing gown worn for the purpose of symbolizing honor, dignity, or official authority: as, a bishop's robe; a judge's robe .

Buddhist monastic clothing consists of three primary garments: an inner skirt, a vestlike shirt, and an outer robe. The outer robe might be insulated. Nuns wear an additional bodice and skirt. In ancient India these were dyed a deep yellow, ...

Online dictionaries and encyclopedias with entries for Robe

Distribution of usage frequency for the most common synonyms of the noun robe:

Distribution of usage frequency for the most common synonyms of the verb robe: 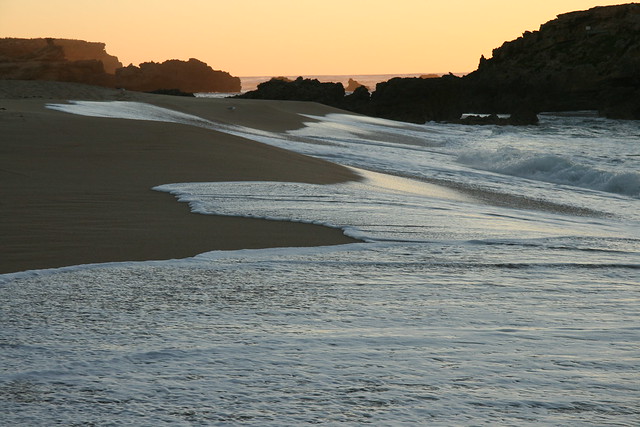 Video shows what robe means. A long loose outer garment, often signifying honorary stature.. The skin of an animal, especially the bison, dressed with the fur on ...