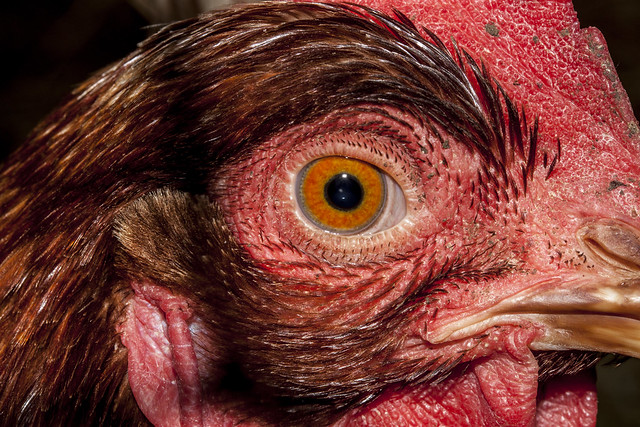 Rose's appears in the following palindromes (phrases that read the same backward as forward):

Rose's a.k.a. Roses Stores is a regional discount store with its headquarters in Henderson, North Carolina. Once dominant in the mountainous regions and rural areas of North Carolina, South Carolina, Georgia, Kentucky, Tennessee, southwestern Virginia, Maryland, and Delaware, the chain has dwindled due to the expansion of Wal-Mart in the region.

Online dictionaries and encyclopedias with entries for Rose's

For me everything in the film was gradually building, becoming more emotional, so it helped. At the end of it all I was emotionally drained. At that point I took Rose's view, that this has to happen, there's nothing I can do about it. (Camilla Belle)
more quotes about rose's...