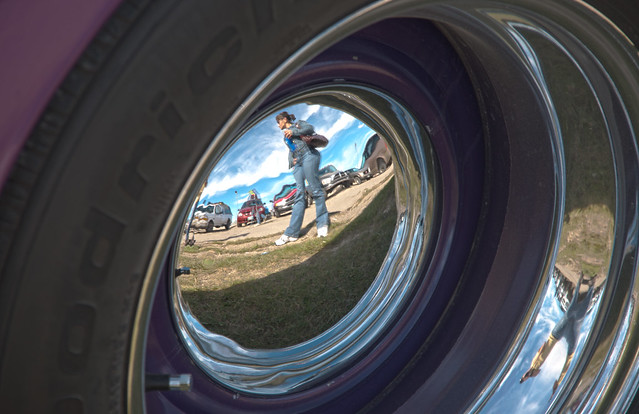 Definition of the adverb roundly

What does roundly mean as an attribute of something other than a noun?

Alternative definition of the adverb roundly

Printed dictionaries and other books with definitions for roundly

Openly; plainly ; without reserve:-Injoin gainsayers, giving them roundly to understand, that where our duty is submission, weak opposites betoken pride. Hooker.- - ** You'll prove a jolly surly groom, That take it on you at the first so roundly.

ROUNDLY, adv. [from round.] 1. In a round form; in a tound manner, 2. Openly j plainly ; without reserve. — Injoin gainsayers, giving them roundly to understand, that where our duty is submiilion, weak oppositions betoken pride. Hooker.

Online dictionaries and encyclopedias with entries for roundly

Go to the usage examples of roundly to see it in context!