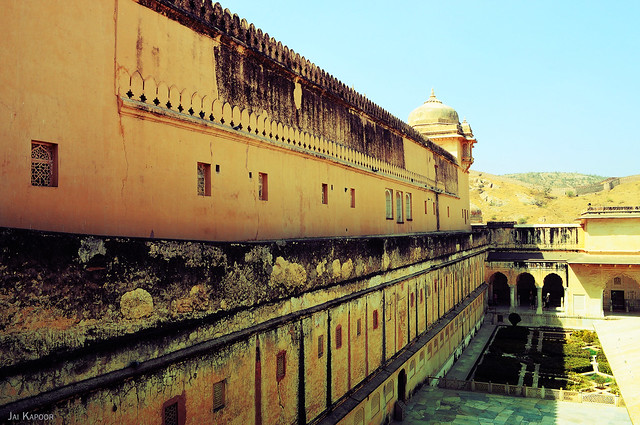 Royalties is a musical group.

"Royalties" is a musical album of Stomy Bugsy.

Printed dictionaries and other books with definitions for Royalties

However, such royalties may also be taxed in the Contracting State in which they arise and according to the laws of that State, but if the beneficial owner of the royalties is a resident of the other Contracting State the tax so charged shall not ...

International Taxation and the Extractive Industries (2016)

royalties is that they often have to be calculated and paid around the date of sale, perhaps monthly, when the final payment is not yet known. Either they have to be based on the initial payment, or they have to be paid provisionally and ...

Economic and Policy Aspects of Discovery, Development, and Marketing by Anthony Artuso

A more direct economic rationale for modification-based royalties is that the prospecting organization is likely ...

However, such royalties may also be taxed in the Contracting State in which they arise and according to the laws of that State, but if the beneficial owner of the royalties is a resident of the other Contracting State, the tax so charged shall not ...

Royalties are so called because the owner is frequently a sovereign, or a state. Royalties are governed by agreements, which may specify them in amounts per unit extracted, or as a percentage of revenue. The term is also used for payments ...

The American Business and Accounting Encyclopedia (1908)

A Standard Reference Work for Business Men and Accountants

Other accountants seem inclined to treat it as an account negative to sales, always to be stated as a separate item, showing that total sales were so much, and after deducting royalties payable the net sales were so much. Although the latter ...

a comprehensive encyclopaedia and direction on all matters connected with the work of an accountant, illustrated with the necessary forms and documents by Francis William Pixley

ROYALTIES. Royalties are the agreed amounts payable to owners of certain rights or commodities for a right of user, or in consideration of other privileges granted by such owners. The more common ...

to collect royalties; during the 1930s the money issue divided musicians and radio broadcasters. Broadcasters paid musicians a ...

Online dictionaries and encyclopedias with entries for Royalties

Someday I hope to write a book where the royalties will pay for the copies I give away. (Clarence Darrow)
more quotes about royalties...

See also the blanagrams of Royalties!

Go to the usage examples of Royalties to see it in context!