Satire appears in the following palindromes (phrases that read the same backward as forward):

Distribution of usage frequency for the most common synonyms of the noun satire:

Definition of the noun satire

What does satire mean as a name of something?

Satire is a genre of literature, and sometimes graphic and performing arts, in which vices, follies, abuses, and shortcomings are held up to ridicule, ideally with the intent of shaming individuals, corporations, government or society itself, into improvement. Although satire is usually meant to be humorous, its greater purpose is often constructive social criticism, using wit as a weapon and as a tool to draw attention to both particular and wider issues in society.

Printed dictionaries and other books with definitions for Satire

Menippean Satire and the Analysis of Intellectual Mythology by Carter Kaplan

Menippean satire is the process of language inquiring into a multitudinous, manifold reality. Embracing a broadened program of synoptic inquiry, Menippean satire is a practice whereby a spectrum of particulars, facts, and perceptions of ...

Towards a Stylistic Model of Satirical Humor by Paul Simpson

capture the special discoursal and pragmatic features that characterise this pervasive and popular form of contemporary humorous discourse; it is, in this respect, as much concerned with "how" satire means as it is with "what" satire means.

Constructing Political Will by Alison Brysk

—Mark Twain Satire is a timehonored tactic for deflating authority and empowering the vox populi. Its fundamental...

Finally, satire is the most participatory genre; it is rarely simply consumed but often expands through audience response.

The Dialectic of Counter-Enlightenment (2010)

Satire is the Tories' defiant gambit to make good on that oxymoron.

The Comic Dimension of Human Experience by Peter L. Berger

Broadly put, satire is the deliberate use of the comic for purposes of attack. If it is thus broadly defined, satire is present in almost all forms of comic expression. It can weave in and out of comic communication, and it can be at least momentarily ...

Satire is a kind of preaching.

Questioning traditions and stereotypes using satire is a valuable way to effect ...

Satire and the Postcolonial Novel (2003)

Satire is a prevalent but largely untheorized mode of representation in postcolonial fiction. This book explores theoretical problems posed by satiric postcolonial novels written in English and then examines the generic, rhetorical, and political ...

satire (noun; satirize (verb); satirical (adjective); Horatian, Juvenalian, Menippean) A composition that pokes fun at individual or social failings. It holds up an unflattering mirror to ...

Online dictionaries and encyclopedias with entries for Satire 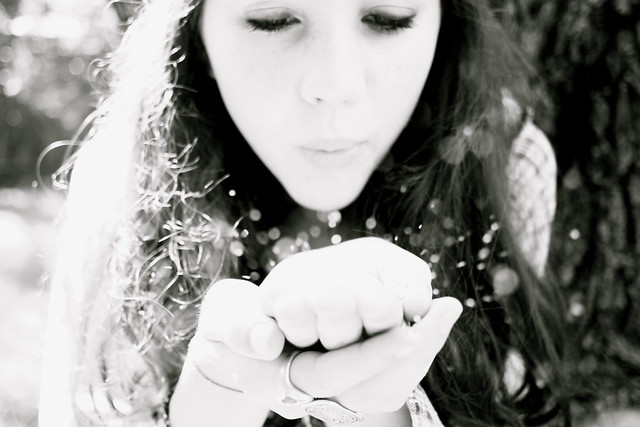 All satire is blind to the forces liberated by decay. Which is why total decay has absorbed the forces of satire. (Theodor Adorno)
more quotes about satire...