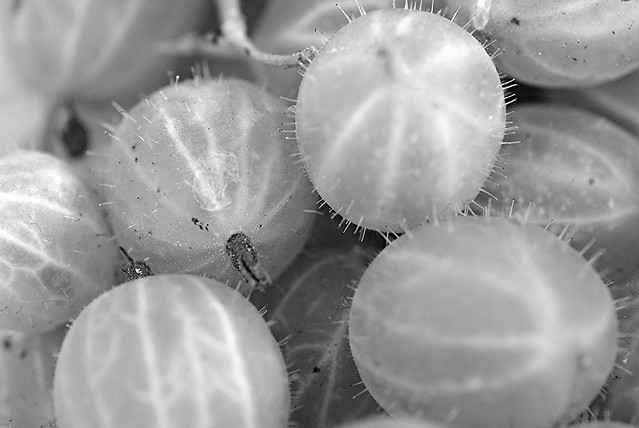 Sauer is sometimes a misspelling of saucer.

"Sauer" a.k.a. "Cube 2: Sauerbraten" is a cross-platform, Quake-like first-person shooter that runs on Microsoft Windows, Linux, FreeBSD and Mac OS X using OpenGL and SDL. The game features single-player and multiplayer gameplay and contains an in-game level editor. The game engine is free and open-source software, under the zlib License, with commercial support available from the developer's own business counterpart, Dot3 Labs. The game media is released under various non-free licenses. The aim of the project is not to produce the most features and highest-quality graphics possible, but rather to allow map-editing to be done in real-time within the game, while keeping the engine source code small and elegant.

Printed dictionaries and other books with definitions for Sauer

Sauer is an architect who takes great care of the spatial and formal wealth of architecture, of the coherence between the functional needs and the space solutions as well as valuing locational contexts and expressive choice. This modus ...

Tom Sauer is an Associate Professor in International Politics at the Department of Politics, Antwerp University (Belgium). Steve Sin is a Senior Researcher in the Unconventional Weapons and Technology Division of START (National ...

The Colt Sauer is a centerfire bolt-action rifle having a detachable, single-column magazine of three-shot capacity. The action has a bolt locking system that is very unique with retractable locking lugs on the rear of the bolt. But, more on this ...

Sauer is a graduate of Oxford ...

Online dictionaries and encyclopedias with entries for Sauer