Distribution of usage frequency for the most common synonyms of the noun savor:

Savor (to enjoy, have a distinctive flavor or smell) is considered to be an advanced word, according to the Barron's essential words for the GRE, which includes 800 college- and graduate-level words that frequently appear on the Graduate Record Exam.

Definition of the noun savor

What does savor mean as a name of something?

Alternative definition of the noun savor

Definition of the verb savor

What does savor mean as a doing word?

Alternative definition of the verb savor

Savor is a musical group.

Printed dictionaries and other books with definitions for Savor

Savor is the word sapor modified by the substitution of v for ...

Transactions of the National Eclectic Medical Association of the United States of America for the Years ... (1885)

by National Eclectic Medical Association of the United States of America

The salt which gives our profession its savor is the fact that every physician worthy of the name is stimulated by ...

Savor means to relish, delight, treasure, cherish, and appreciate when you are able to produce a happy thought, feeling or special moment. In Buddha's Brain, Rick Hanson speaks to the power of savoring. Hanson calls it “internalizing the ...

Our favorite meal to savor is the Gnocchi Nirvana featuring homemade deep-fried gnocchi. Just search “how to deep-fry gnocchi” on YouTube and you'll understand how crazy deep-frying gnocchi actually is. Once you pick your jaw off your ...

An Oration, Delivered at Northampton, July 6, 1807. On the Anniversary Celebration of American Independence: at the Request of the Committee of Arrangements (1807)

- Popular savor is a whirlwind which elevates its object ...

Rather, like its fruits, its savor is a mixture ...

Holiday Publications The Autobiography of Franklin ONE OF THE BOOKS whose salt never loses its savor is the Autobiography of Ben Franklin. Few works written since the printing-press came into use have done so much to keep the world ...

With Copious Illustrations and Examples Drawn from the Best Writers. To which is Now Added an Index to the Words by George Crabb

ADD1son Savor is a term in less frequent use than the others, but, agreeable to the Latin derivation, it is ...

to savor or taste of; to know, to be wise: as, insipid, tasteless, wanting ...

SAvoR, [saveur, F.] something that perceptibly affects the organs of taste and smell; something acceptable. There are a great variety of tastes to suit all palates; some things have a nauseous taste, others have an agreeable flavor; flavor is the ...

Savor. American. T.S.. An agreeable taste or odor, or that quality of objects which appeals to the sense of smell or of taste, Mat 5:13. The sacrifice a of Noah a and that of Christ a were acceptable to God a, like the odor of a sweet incense a to a ...

Online dictionaries and encyclopedias with entries for Savor

Distribution of usage frequency for the most common synonyms of the noun savor:

Distribution of usage frequency for the most common synonyms of the verb savor: 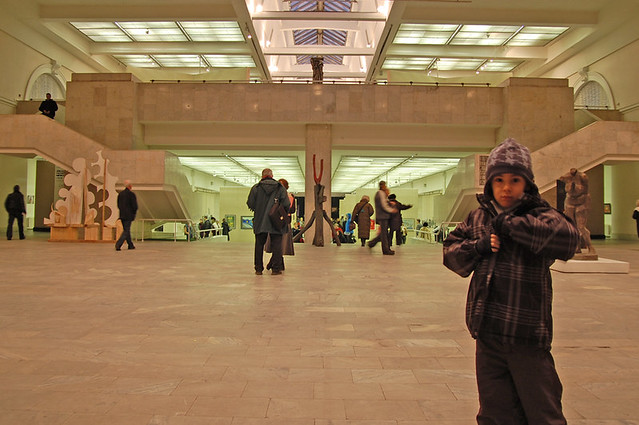 Outings are so much more fun when we can savor them through the children's eyes. (Lawana Blackwell)
more quotes about savor...