Definition of the noun savory

What does savory mean as a name of something?

Alternative definition of the noun savory

Definition of the adjective savory

What does savory mean as an attribute of a noun?

Alternative definition of the adjective savory

Printed dictionaries and other books with definitions for Savory

Savory – 1. The spice (noun) called summer savory. 2. The description (adjective ). The word savory describes a food product, class of food products or flavors to which salt would normally be added rather than sugar. Examples of flavors or ...

A Comprehensive Reference to Herbs of Flavor and Fragrance by Thomas DeBaggio, Arthur O. Tucker

Summer savory grows rapidly and young, tender shoot tips may be harvested when the plant reaches 6 inches in height; this serves two purposes: to slow flower production and to encourage branching. As the season progresses, the plant ...

The Romans mainly used savory to spice meals made with beans and other legumes, hence the German name bohnenkraut, “bean herb.” Use In Roman antiquity, savory had a conflicting reputation. But never spare the power! Only one ...

A Concise Guide to Over 385 Plant Oils: Easyread Comfort Edition by Carol Schiller

An A-to-Z Compendium of how to Grill Almost Anything

Summer savory is a mild, sweet herb, used extensively in European countries as a favored flavoring for string beans. Because it loses much of its flavor when dried, summer savory is almost always used fresh. Winter savory has a slightly more ...

A Dictionary of Modern Gardening (1846)

SATUREIA, Savory. This genus is composed of low, undershrubby, and herbaceous aromatic perennials and annuals, for the kitchen-garden, pleasure ground, and green-house, ornamented with Ímall narrow leaves, and small monopetaious ...

Online dictionaries and encyclopedias with entries for Savory 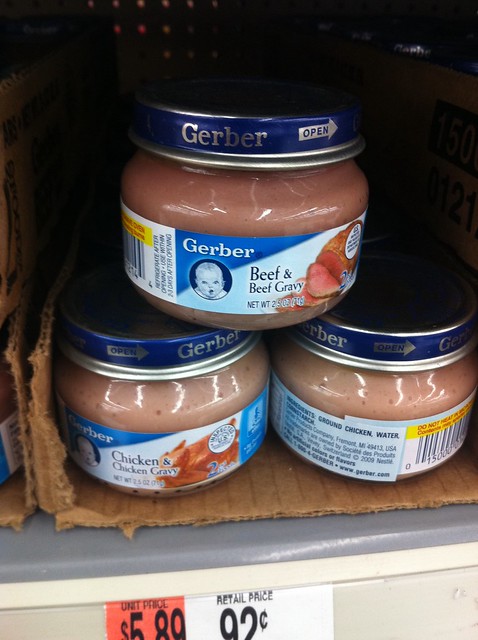 Video shows what savory means. Tasty, attractive to the palate.. Salty or non-sweet.. Not overly sweet.. Savory Meaning. How to pronounce, definition audio ...