Scull is sometimes a misspelling of skull.

Definition of the noun scull

What does scull mean as a name of something?

Specialised definition of the noun scull

a light boat that is propelled by an oarsman or oarswoman with an oar in each hand (2005. Chambers Sports Factfinder. Chambers Harrap Publishers Ltd)

one of a pair of oars that are used by a single rower, one in each hand

a movement of the hands against the water in synchronized swimming, designed to provide balance and support (2005. Chambers Sports Factfinder. Chambers Harrap Publishers Ltd)

Definition of the verb scull

What does scull mean as a doing word?

Alternative definition of the verb scull

Specialised definition of the verb scull

to use sculls to propel a boat

Scull a.k.a. Boat: A boat is a watercraft of any size designed to float or plane, to work or travel on water. Small boats are typically found on inland or in protected coastal areas. However, boats such as the whaleboat were designed for operation from a ship in an offshore environment. In naval terms, a boat is a vessel small enough to be carried aboard another vessel. Another less restrictive definition is a vessel that can be lifted out of the water. Some definitions do not make a distinction in size, as 1000-foot bulk freighters on the Great Lakes are called oreboats. For reasons of naval tradition, submarines are usually referred to as 'boats' rather than 'ships', regardless of their size and shape.

Printed dictionaries and other books with definitions for scull

Andrew Scull is a Princeton—educated academic who currently is the chair of the Department of Sociology at University of California, ...

A scull is a small oar constructed with a broad feathered blade, ...

scull or skull: A scull is a small oar or a narrow boat propelled by a pair of those oars. A skull is that hard thing in your head. Pirates fly the “skull and crossbones ...

In Five Essays, Being the Substance of the Chandos Lectures for the Year 1739, and Some Subsequent Years by Thomas Simson

scull is the small end; which indeed is quite rough, and looks as if it had been broke off from the parts next to it, from the mammillary proceffes, running upon the os cribriforme, which - - - afG + | are very large in cows. Now as this is 263 An ...

From Ancient Times to the Present by David Levinson, Karen Christensen

The scull is the oar used for rowing when one rower uses two oars. The practice then is known as “sculling,” and the name scull is used for the craft so propelled.A shell is rowed by two or more oarsmen or women, each using one oar.

SCULL. — " Every rowing man," says Skeat, " knows the essential difference between sculls and oars to consist in this, that ...

» SCULL. n.s. [It is derived by Skinner from shell, in some provinces called skull ; as tesla and teflt, or tete, signify the head. Mr Lye observes more satisfactorily, that stola is in Iflandick ...

SCULL, n.s. Sax. rcpul. Derived by Skinher from shell, and in some provinces called shull. Mr. Lye observes more satisfactorily that skola is in Islandic the skull of an animal.— Johnson. It is clearly derived from Goth. skol, skal. The bone which ...

Online dictionaries and encyclopedias with entries for scull 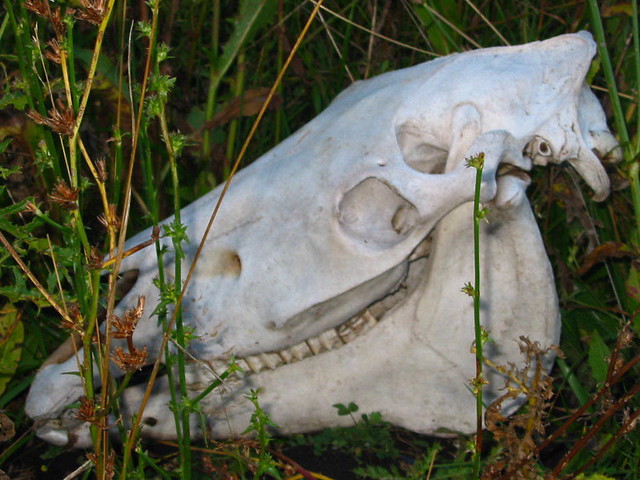 Video shows what scull means. A single oar mounted at the stern of a boat and moved from side to side to propel the boat forward.. One of a pair of oars handled ...

See also the blanagrams of scull!

Go to the usage examples of scull to see it in context!