Distribution of usage frequency for the most common synonyms of the noun second:

Distribution of usage frequency for the most common synonyms of the verb second:

The word second is considered to be an easy one, according to the Dale-Chall word list, which includes 3000 words that all fourth-grade American students should know and understand.

Definition of the noun second

What does second mean as a name of something?

Second is one of the top 1000 most common nouns in the English language.

Alternative definition of the noun second

Specialised definition of the noun second

an assistant who helps a boxer before a bout and during the rests between rounds (2005. Chambers Sports Factfinder. Chambers Harrap Publishers Ltd)

Definition of the adjective second

What does second mean as an attribute of a noun?

Alternative definition of the adjective second

Definition of the adverb second

What does second mean as an attribute of something other than a noun?

Definition of the verb second

What does second mean as a doing word?

Alternative definition of the verb second

Second is a musical group.

Printed encyclopedias and other books with definitions for Second

The 30-second Encyclopedia of Learning and Performance (2003)

A Trainer's Guide to Theory, Terminology, and Practice by David H. Miles

whereas the second loop refers to the learning done by the trainer (from course evaluations). Thus, as the ...

SECOND. PART. (THE. MAGICAL. SCIENCES). LOW. MAGIC. ООО "Osteon- Press" Noginsk — 2015 encoding and publishing house It follows from this phenomenon (tested hundreds of times) that every thing may carry around it an invisibly ...

As described below, second language acquisition (SLA) researchers have used accommodation to account for differences in ...

Online dictionaries and encyclopedias with entries for Second 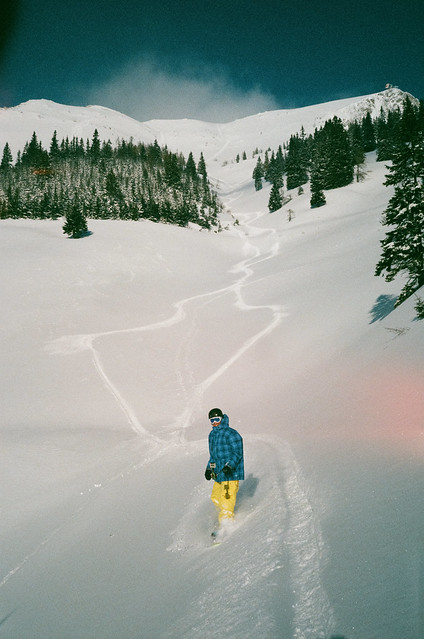 There is no room for second place. There is only one place in my game and that is first place. I have finished second twice in my time at Green Bay and I never want to finish second again. (Vince Lombardi)
more quotes about second...