Definition of the adjective second-class

What does second-class mean as an attribute of a noun?

Second-class a.k.a. Second Class is a musical group.

Printed dictionaries and other books with definitions for second-class

Encyclopedia of Library and Information Science (1978)

Online dictionaries and encyclopedias with entries for second-class 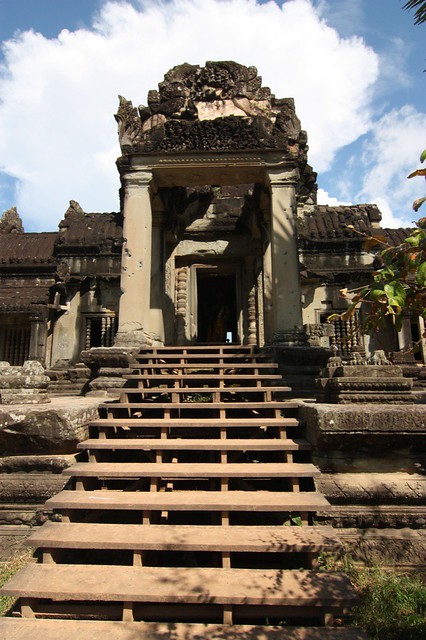 Video shows what second-class means. Inferior in quality or standing.. Second-class Meaning. How to pronounce, definition audio dictionary. How to say ...

The constitution does not provide for first and second class citizens. (Wendell Willkie)
more quotes about second-class...