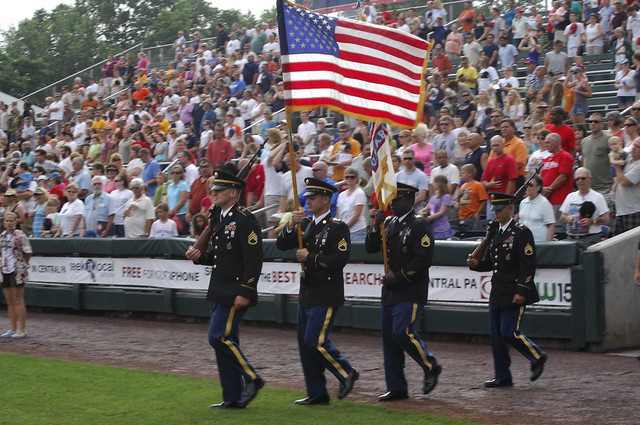 Senators appears in the following palindrome (phrase that reads the same backward as forward):

Senators is a musical group.

Senators a.k.a. The Hokkaido Nippon-Ham Fighters are a Japanese professional baseball team based in Sapporo, Hokkaidō. They compete in the Pacific League of Nippon Professional Baseball, playing the majority of their home games at the Sapporo Dome. The Fighters also host a select number of regional home games in cities across Hokkaidō, including Hakodate, Asahikawa, Kushiro, and Obihiro. The team's name comes from its parent organization, Nippon Ham, a major Japanese food processing company.

Printed dictionaries and other books with definitions for Senators

The End of Elitism in Supreme Court Nominations by Richard Davis

One problem for many swing state senators is that a Senate confirmation is a “yes” or “no” vote. In almost all cases in the past 50 years, a senator's vote must be cast one way or another. The few exceptions prove the rule. The 2016 case of ...

Enter Coriolanus, Menenius, all the Gentry, Cominius, Titus Latius, and other Senators is an echo of North's 'Martius came to the market place with great pompe, accompanied with all the Senate, and the whole Nobilitie of the Cittie about him.

Reforming America: A Thematic Encyclopedia and Document Collection of the Progressive Era [2 volumes] (2017)

by Jeffrey A. Johnson

The first attempt to change the Constitution to allow for the popular election of senators came in 1826 with a proposal in the House of Representatives, which did not succeed. By the 1850s, problems with senatorial election by state legislatures ...

Dictionary of the United States Congress, and the General Government (1869)

Comp. as a Book of Reference for the American People

Dictionary of the United States Congress (1868)

And the General Government

Online dictionaries and encyclopedias with entries for Senators

The reason there are two senators for each state is so that one can be the designated driver. (Jay Leno)
more quotes about senators...