Definition of the noun senescence

What does senescence mean as a name of something?

Alternative definition of the noun senescence

"Senescence" is a musical album of Darren Roberts.

Printed dictionaries and other books with definitions for Senescence

Cell senescence is a puzzling phenomenon.

According to one theory, cell senescence is the result of a catastrophic accumulation of self-propagating errors in a cell's biosynthetic machinery that is unimportant under the conditions of life in ...

Senescence is a biological process of dysfunctional change by which organisms become less capable of maintaining physiological function and homeostasis with increasing survival. This leads to a reduced probability of reproduction and an ...

The Journal of Science, and Annals of Astronomy, Biology, Geology, Industrial Arts, Manufactures, and Technology (1885)

Senescence is a continuous process, covering the whole period of a cycle of cells ; and we must assume it is the positive loss of power in the single cells, such that the last-produced cells cannot continue, and natural death ensues. Of course ...

Leaf senescence is a coordinated molecular process and the recovery of the materials is considered important for fitness...

Replicative senescence is the result not of the passage of time per se, but of repeated cell division (Effros & Pawelec, 1997).

The primary result of replicative senescence is a decline in the overall number of immune cells available to ward off ...

Introduction Cellular senescence refers to the response of cells to a variety of stimuli, many of which have the potential to...

Phytohormones in Plant Biotechnology and Agriculture (2003)

by Ivana Machácková, Georgy A. Romanov

INTRODUCTION Senescence is an important developmental process in plants, which eventually leads to whole plant,

Leaf senescence is a key developmental step in the life of an annual plant, as it is the time during which material built up ...

According to recent research published in the journal Cell Cycle, “Cellular senescence is an irreversible growth arrest that is...

Bypassing cellular senescence is a necessary step for cells to become immortal during oncogenic transformation.

Cellular senescence is a continuous process which includes changes in cell morphology, ...

Encyclopedia of Aging and Public Health (2008)

Senescence. The telomere theory of cellular senescence offers an explanation of the mechanism by which cells measure the number of divisions and determine when cessation of replication is appropriate.

Recent published reports from various laboratories clearly show that cellular senescence is an important anticancer defense and acts as an initial barrier to cancer development in vivo. It was found that the expression of BRAF oncoprotein, ...

Eventually, it is our hope that we will see strong links forged between the molecular and organismal biology, mechanistic and evolutionary explanations, and theoretical, empirical and comparative approaches in the study of senescence. In this ...

Online dictionaries and encyclopedias with entries for Senescence 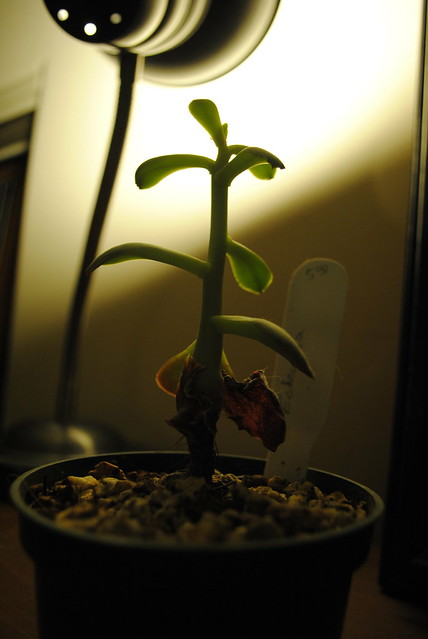 Video shows what senescence means. The state or process of ageing, especially in humans; old age.. Ceasing to divide by mitosis because of shortening of ...

when parents can’t safeguard
their children young
who should tend to them in senescence?