Definition of the adjective sensible

What does sensible mean as an attribute of a noun?

Alternative definition of the adjective sensible

Printed dictionaries and other books with definitions for Sensible

The answer is: They are both sensible. Being sensible isn't amatterof seeing whoendsup with the most money. It's a matter of making a choice you can live with.People are different. Being sensible means knowing what sortofperson you are, ...

Being sensible means acting politically, or intervening in the issues of inequity, injustice and exclusion that are invariably exposed through questioning. Of course, this active intervening entails the production of political artifacts or alternative ...

by Making of America Project

Before, During, and After by Theresa Francis-Cheung

Being sensible means listening to your body and paying attention to any signals it sends you — for example, pain or tiredness. Stop exercising immediately if you experience any of the following: • Bleeding or spotting or heavy discharge.

Anatomy the foot, the sensible frog is much confined in its moand diseases of the foot of the horse; to which, and to Anatomy osth tion. By this immobility of the cartilages, the horse Mr Freeman's work on the same subject, werefer such ofthe ...

sensible heat. By contrast, if the movement of energy to or from a substance has a different result, such as evaporation, there will be no change in temperature. In this case, the energy is held dormant in the substance for release should the ...

sensible transcendental 36 l rhythmic motility of energy and psychic drives that perpetually condenses and displaces into stases and phases. This rhythmic motility is heterogenous, synchronic, and necessary to the order of the symbolic.

A Dictionary of Modern English Usage (1994)

Just as ingenuity is not ingenuousness, but ingeniousness, so sensibility is not sensibleness, but sensitiveness ; to the familiar contrasted pair sense <r> sensibility correspond the adjectives sensible <£ sensitive — an absurd arrangement, ...

The sensible organization needs to be understood in the context ...

Online dictionaries and encyclopedias with entries for Sensible 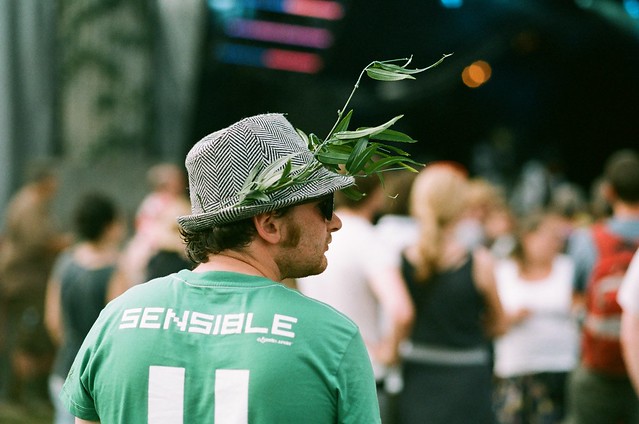 No opera plot can be sensible, for people do not sing when they are feeling sensible. (Wystan Hugh Auden)
more quotes about sensible...