Distribution of usage frequency for the most common synonyms of the noun share:

Share is sometimes a misspelling of spare or sure.

The word share is considered to be an easy one, according to the Dale-Chall word list, which includes 3000 words that all fourth-grade American students should know and understand.

What does share mean as a name of something?

Share is one of the top 1000 most common verbs in the English language.View more statistics!

Printed dictionaries and other books with definitions for Share

Share: A share is a single unit of ownership in a corporation, mutual fund, or other organization. A joint...

Thus, a share is an indivisible unit of capital, expressing the proprietaryrelationship between the companyandthe shareholder. Market ...

The second share is a fourth, which is ordained for a widow, — that is when a man dies leaving a wife married...

Vulnerability and Protection by Henry Shue

individual share is much smaller than the amount of emissions for which wealthy individuals are now responsible and that using more than your own reasonable share means grabbing someone else's share (no extras, no slack, no cushion).

But, nevertheless, the share is a property in a fractional part of the ...

share. A part of the ownership of a *company. Shares may be held by individuals or other companies. Company law requires companies to treat all shareholders of any given type alike as regards dividends, or division of the assets on ...

Share indexes therefore give an overall guide to movements in the financial markets. Examples include the Financial Times Stock Exchange 100 Index ( FOOTSIE), the Nikkei-Dow Average and the Dow Jones Industrial Average. share issue A ...

Share (1) A part of something that has been divided up among several people or groups. (2) One of many equal parts into which a company's capital is divided.

DISPROPORTIONATE SHARE HOSPITAL: Any hospital or health care facility that serves a high percentage of ...

Distribution of usage frequency for the most common synonyms of the noun share:

Distribution of usage frequency for the most common synonyms of the verb share: 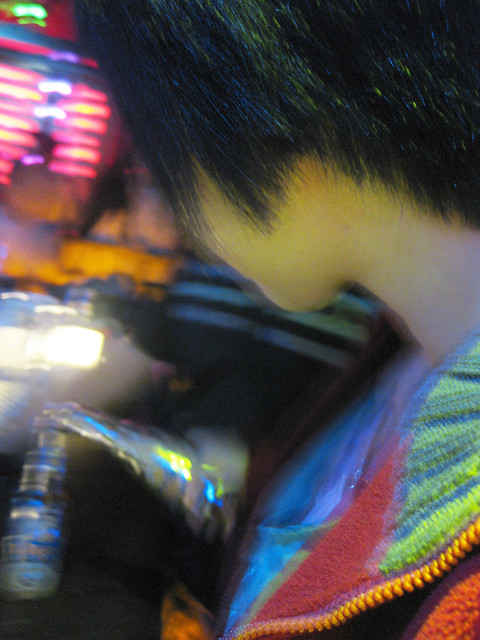 i want to share your pain,
share my love,
share my heart and soul.
i want to give you all you want,
and all you need.
my love for you is stronger than you know,
so take this offer,
and never let go. (Jaqualen Roberts)
more quotes about share...