Show Off is sometimes a misspelling of show-off.

Definition of the noun show off

What does show off mean as a name of something?

Definition of the verb show off

What does show off mean as a doing phrase?

Alternative definition of the verb show off

"Show Off" is a musical album of Lori Ruso.

Phrases with Show Off

Printed dictionaries and other books with definitions for Show Off

To show off, to set off, to display oneself with vanity.

display something in a suitable or attractive way: The room is too small to show off the piano properly. show up 1 (intransitive or transitive, adverb) become or cause something to become clearly visible: The sun shows up ...

Online dictionaries and encyclopedias with entries for Show Off

Usage statistics about show off

Distribution of usage frequency for the most common synonyms of the verb show off:

Photos about Show Off 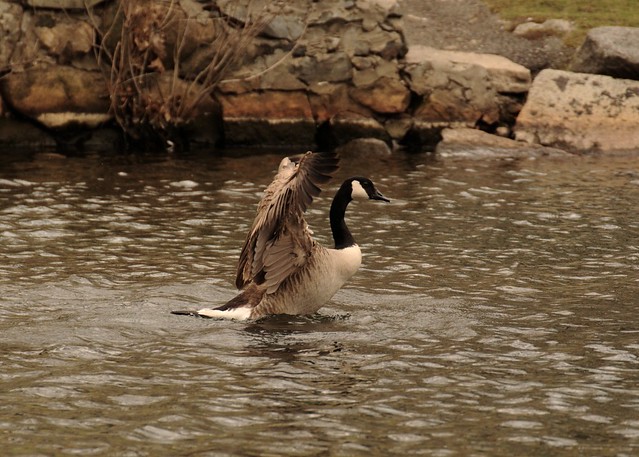 Video language resources about Show Off

See also the pronunciation examples of Show Off!

Quotes about Show Off

I am young. I better show off what I have now. (Michelle Trachtenberg)
more quotes...