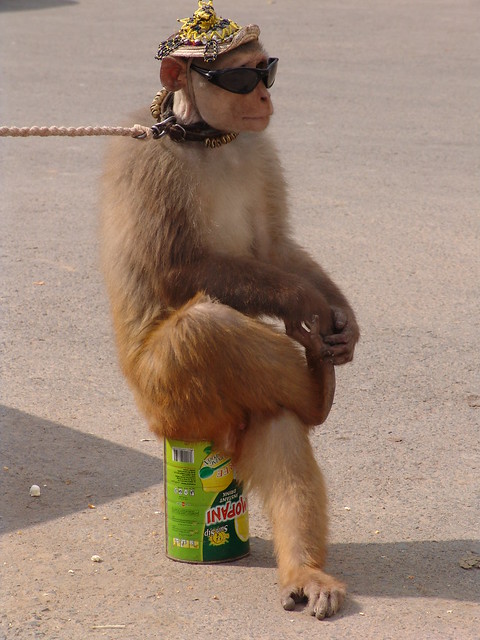 Show Stopper is a tautogram (all words start with the same letter). View more tautograms!

Printed dictionaries and other books with definitions for Show Stopper

The Renaissance of Wisconsin Opera Houses by Brian Leahy Doyle

A show stopper is a problem which means that there is no way that the work can be carried out by the method originally intended, and serious consequences are almost inevitable. Inefficiencies lead to significant extra costs and extra time, ...

But sometimes the show stopper is a solo. And that would be Tooley's 29 yard run. Though the maestro had called the play and the string section had set up the arrangement, Tooley's eruptive, rumbling and creative percussion incited the ...

Show Stopper An event or condition serious enough to halt or severely impede a project and unless confronted eliminated. Sign-Off The formal acceptance of a planned or proposed course of action, constituting authority for the planner or ...

show stopper 1. A * consideration that renders a particular action no longer viable. 2. A legal action taken by the target firm in an unwelcome takeover bid that seeks a permanent injunction ...

show stopper Informal term for a court injunction initiated by the target company and served against the raider in a takeover, ...

show stopper Informal term for a court injunction initiated by the target company and served against the raider in a takeover, stopping the hostile party from taking ...

A Dictionary of Business and Management (2016)

The AMA Dictionary of Business and Management (2013)

Show stopper In business, legal action in which the target firm in a hostile takeover seeks a permanent court injunction against the other party, citing potential injury to its business. Shunto In Japan, annual wage negotiations every spring.

show stopper A hit number in a musical comedy that is received by the audience with such a thunderous ovation that the performance is forced to halt temporarily. shtick (shtihk') n. [Yiddish: piece] Slang 1. A bit of ...

A real show stopper! For a unique pumpkin pie, try placing small marshmallows on the bottom of the piecrust. The marshmallows will rise to the top as the pie bakes and looks great. This feat is accomplished by the air expanding inside the ...

Online dictionaries and encyclopedias with entries for Show Stopper