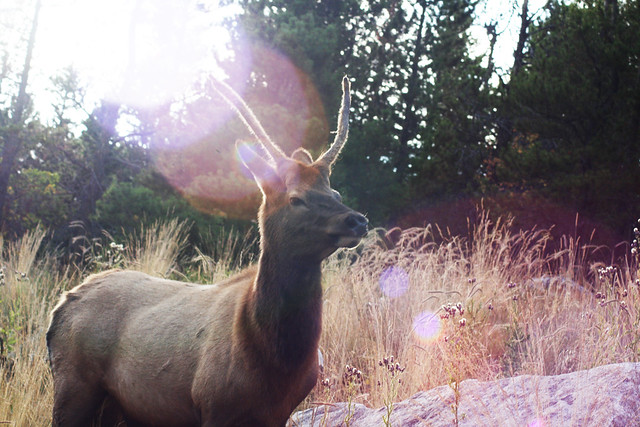 Definition of the noun show-stopper

What does show-stopper mean as a name of something?

Printed dictionaries and other books with definitions for Show-Stopper

ElEVEn o'CloCk numbEr The eleven o'clock number describes a song in a stage musical's second act, usually a rousing show-stopper, which infuses the piece with energy and emotion before its climax. The term comes from the days when ...

Wright and Forrest's “Let's Take a Glass Together” is a show-stopper and was a highlight of the year's Tony Awards show. The critic Ed Real called Grand Hotel “ one of the great musicals of the past decade—a complex and compelling work of ...

A Dictionary of Opera Characters (2010)

almost always a show-stopper, so much so that Maria Callas is said to have considered excluding it in order to avoid a break in the continuity of the action); duets (with Cavaradossi): Quale occhio al mondo può star di paro ('What eyes in the ...

Online dictionaries and encyclopedias with entries for Show-Stopper

There was a long holdup in a no-passing lane over this guy on the roadside.