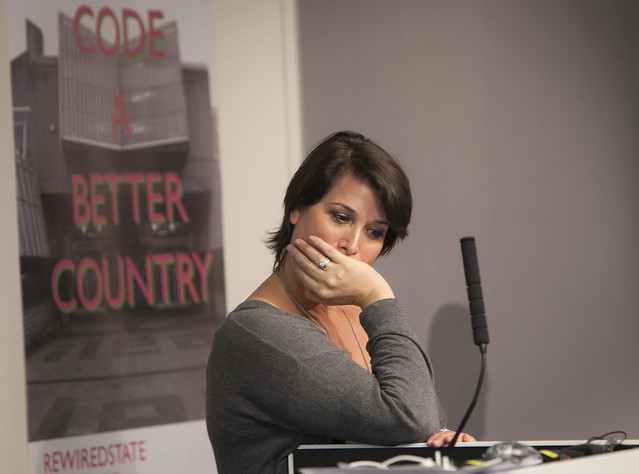 What does sine qua non mean as a name of something?

Sine qua non or condicio sine qua non refers to an indispensable and essential action, condition, or ingredient. It was originally a Latin legal term for "[a condition] without which it could not be", or "but for..." or "without which [there is] nothing".

Printed dictionaries and other books with definitions for Sine qua non

Sine qua non means without which not, which does not look to be the same as a causal connection. Similarly, John's extra speed counterfactually depends on the Big Bang but arguably the Big Bang didn't cause it. It was merely a necessary ...

The Regulation of International Trade (1999)

While this approach allows regulatory control to be retained at the level of Member States, a sine qua non is the setting of minimum, community- wide standards for regulation .

Delusions and the Madness of the Masses (2010)

Martin Hollis argues that any translation needs a “bridgehead” of shared true beliefs to get started, and that these are to be found in simple observational judgments: “The sine qua non is a bridgehead of true assertions about a shared reality.

An Investigation Concerning the State (2006)

[Conditio sine qua non is a technical term in philosophy. It means “necessary condition” or, literally, “condition without which not.”] 138. [Gemeinwesen, “ commonwealth,” is literally “common essence.” Compare Gemeinschaft, “ community.

Naturally, the sine qua non is the possession of a refined 'ear';. Alas, this is not as common as one would wish. Further, it is one's experience that the standard of much aural training is low at present, and that this is only partially due to the ...

Business and the Sustainability Challenge (2013)

If sustainable development is indeed to be achieved, it can also be argued that the sine qua non is the education of the emerging business elite in the fundamental principles of sustainability, for only with the active engagement of the business ...

The conditio sine qua non is the availability of consistently good vaccines. Without standardization of vaccines, it seems difficult to formulate general vaccine recommendations. Effort should be directed to improving and standardizing the ...

Origin and Evolution of Viruses (2008)

An additional conditio sine qua non is the property to act as an encoded instruction for the reproduction process. It is useful to remain rather vague as far as the nature of this instruction is concerned, because there are many possible solutions ...

Documents of the Assembly of the State of New York (1876)

The proposition to place in such board a “ representation of physicians ” as the sine qua non is an idea cut off from the same piece. That medical men should be eligible to such positions, is self-evident; but that they should be a privileged class ...

The Professional Quest for Truth (1992)

A Social Theory of Science and Knowledge by Stephan Fuchs

nevertheless concludes that for interpretivism, "the sine qua non is a commitment to seeing the social world from the point of view of the actor, a theme which is rarely omitted from ...

But the conditio sine qua non is an absolute freedom of the adnexa. The tubes were not observed to ...

Papers and Proceedings of the ... General Meeting of the American Library Association Held at ... (1907)

" Our books then are secondary — the sine qua non is the teacher. "How can an inanimate mechanical gerund grinder foster the growth of anything; much ...

Papers and Proceedings of the ... Annual Meeting of the American Library Association (1906)

Our books then are secondary—the sine qua non is the teacher. “How can an inanimate mechanical gerund grinder foster the growth of anything; much more mind which grows, not like a vegetable (by having its roots littered with etymological ...

value substitutability, is logically implied by inheritance and is thus a sine qua non. Feature (b), compile time type checking, is highly desirable but can' t be achieved 100 percent (see TREAT). Feature (c), mutability, is a sine qua ...

sine qua non of rhetoric: the art of linguistically or symbolically ...

sine qua non n., pl. sine qua nons [L. sine without (1); qua which (2); non not (3): without which not.] Something considered essential or indispensable. Air is a sine qua non for human existence. —adj.

sine qua non A Latin phrase meaning without which nothing, used to mean something that is absolutely essential.

sine qua non Isl-nee-kwah-nonl (L. "without which not") = an indispensable condition or thing. This LATINISM is common in both lay and legal writing ...

A Dictionary of Quotations from Various Authors in Ancient and Modern Languages, with English Translations ... (1831)

Sine qua non. (Lat.) — " Any thing on which the performance, or existence, of another thing depends." Any condition that is indispensable, or ingredient that is absolutely necessary. — M.D. 3932. Sine virtute esse ainicitia nullo pacto potest ...

Racial accommodation and sectional reconciliation would do much to guarantee the sine qua non of the New South program: the development of an industrial economy that would restore prosperity and prominence to the region. During the ...

argumentation, explanation, exemplification, definition, and so on; it emphasises that for all vulnerable learners the absolute transparency of objectives is a sine qua non if the discrimination produced by hidden agendas is to be avoided.

Online dictionaries and encyclopedias with entries for Sine qua non

For me, politeness is a sine qua non of civilization. (Robert A. Heinlein)
more quotes...

Go to the usage examples of Sine qua non to see it in context!