Comparison of usage frequency between the noun singular and its most common antonym:

Distribution of usage frequency for the most common synonyms of the adjective singular:

Singular (unique, extraordinary, odd) is considered to be an advanced word, according to the Barron's essential words for the GRE, which includes 800 college- and graduate-level words that frequently appear on the Graduate Record Exam.

Definition of the adjective singular

What does singular mean as an attribute of a noun?

Alternative definition of the adjective singular

Definition of the noun singular

What does singular mean as a name of something?

Singular is a computer algebra system for polynomial computations with special emphasis on the needs of commutative and non-commutative algebra, algebraic geometry, and singularity theory. Singular is free software released under the GNU General Public License. Problems in non-commutative algebra can be tackled with the Singular offspring Plural. Singular is developed under the direction of Wolfram Decker, Gert-Martin Greuel, Gerhard Pfister, and Hans Schönemann, who head Singular's core development team within the Department of Mathematics of the University of Kaiserslautern.

Phrases starting with the word Singular:

Phrases ending with the word Singular:

Printed dictionaries and other books with definitions for Singular

To which is Prefix'd, an Introduction, Containing a Physico-grammatical Essay on the Propriety and Rationale of the English Tongue ... by Benjamin Martin

Jf the noun begin with a vowel, or h mute, the article drops the vowel in the singular number, and taking an apostrophe ('), is pronounced with the noun ; as in the following examples : L'Homme, the Man. L' Empereur, the Emperor.

AMS 1980 Subject Classification: 51 N20 SINGULAR DISTRIBUTION - A probability distribution on R* concentrated on a set of Lebesgue measure zero and giving probability zero to every one-point set. On the real line R', the definition of a ...

Online dictionaries and encyclopedias with entries for Singular 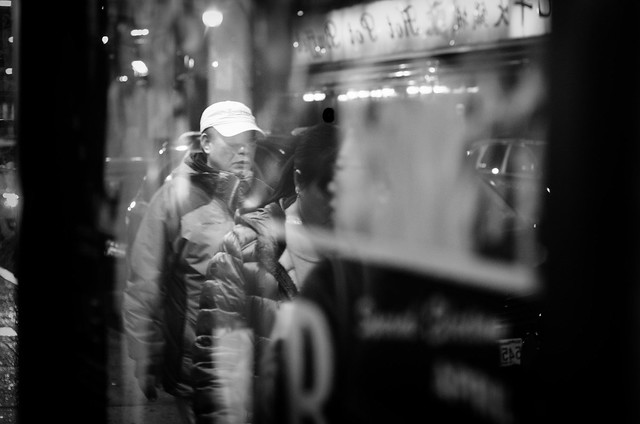 Excellence is not a singular act, but a habit. You are what you repeatedly do. (Shaquille ONeal)
more quotes about singular...