Definition of the noun sita

What does sita mean as a name of something?

View more phrases with the word Sita in thesaurus!

Printed encyclopedias and other books with definitions for Sita

Living Thoughts of the Ramayana (2002)

Sita is the consort, the inseparable part of Rdma, a Principle. The principle cannot manifest as principle without some base or substratum. A pure gold requires some alloy go get itself moulded into a shape. Sita is that very body- mind, ...

Critical Perspectives on the Rāmāyaṇa (2001)

Sita is a living symbol of Indian woanhood which is deeply impressive, shining and inspiring.

Bajai Sita is an old trader woman who operates a post in the village and has what Lakshmi calls a “little lizard face.” Lakshmi's stepfather sells the cucumbers Lakshmi has been carefully raising to Bajai, and Ama sells the family's hens and ...

SITA is the consort of the Avatar Rama. BAYADEKES are dancing girls of India. An old legend of the sixth Avatar relates the redemption of a dissolute girl of this class. It is the subject of a poem by Goethe, and of the opera by Auber, entitled ...

Sita is a princess from a neighboring kingdom. Of course the contest is difficult and there are many contestants, but Rama wins the archery contest. In the original story it is not about archery, but the difficult task Rama is given to string the bow ...

Diagnosis And Treatment Of Diseases In Ayurveda (1993)

It is called sita bhanji rasa. This should be made to a powder by adding equal quantity of marica. It should be given in the dose of one masa alongwith a piece of betel leaf followed by hot water. This cures acute form of visma jvara including ...

Ram Chandra In brief, Ramayana is the story of Lord Rama and princess Sita. It is a poem with 24,000 couplets. The story in brief is as follows. Once upon a time, there was a king named Dasaratha who had three wives, namely, Kausalya ...

Online dictionaries and encyclopedias with entries for Sita 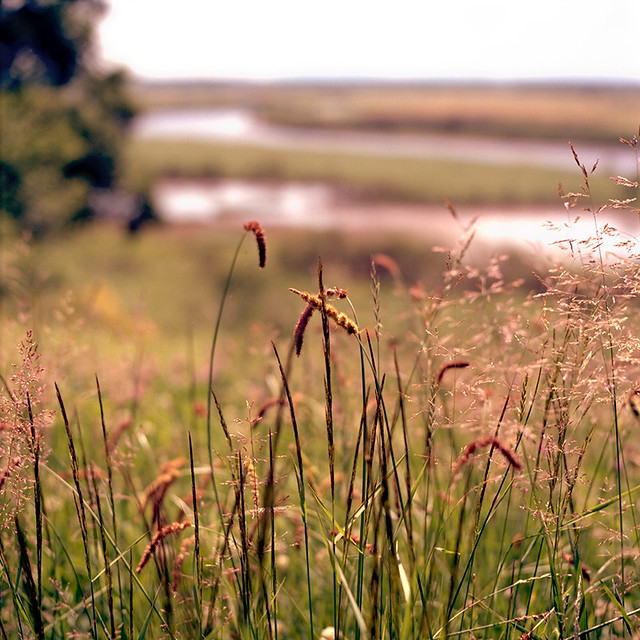 Couldn't select: You have an error in your SQL syntax; check the manual that corresponds to your MariaDB server version for the right syntax to use near 'sita"" IN BOOLEAN MODE) LIMIT 1,1' at line 1