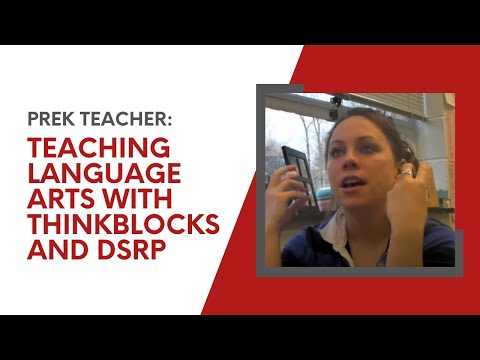 Sols: Allan Salisbury born 1949 in Kyabram, Victoria, known professionally as Sols, is an Australian cartoonist, best known for his newspaper comic Snake Tales. Salisbury's other creations include Lennie the Loser and Fingers and Foes, the latter helping to establish Salisbury in the United States. In 2000, the American baseball team Valley Vipers adopted his character 'Snake' as their official mascot, the first time an Australian cartoon character has been so adopted. His strip Old Timer, which eventually evolved into Snake Tales, has been cited as the "first new Australian comic since the 1930's" and also as "the start of a different era in Australian cartooning". His work was the basis for the "Art and Sols" exhibition at the Queen Victoria Museum and Art Gallery in late 2006, which in turn formed the basis for the education guide of the same name. His strips are held by the Michigan State University Libraries in their collections.

"Sols" is a musical album of Revolta 21.

Printed dictionaries and other books with definitions for Sols

A Compendious Geographical Dictionary, Containing, a Concise Description of the Most Remarkable Places, Ancient and Modern, in Europe, Asia, Africa, & America, ... (1795)

A Dictionary of Miniaturists, Illuminators, Calligraphers, and Copyists (1889)

With References to Their Works, and Notices of Their Patrons, from the Establishment of Christianity to the Eighteenth Century by John William Bradley

Online dictionaries and encyclopedias with entries for Sols

Couldn't select: You have an error in your SQL syntax; check the manual that corresponds to your MariaDB server version for the right syntax to use near 'sols"" IN BOOLEAN MODE) LIMIT 1,1' at line 1

See also the blanagrams of Sols!

Go to the usage examples of Sols to see it in context!