Song appears in the following palindromes (phrases that read the same backward as forward):

Distribution of usage frequency for the most common synonyms of the noun song:

Song is sometimes a misspelling of sang, sing or sound.

The word song is considered to be an easy one, according to the Dale-Chall word list, which includes 3000 words that all fourth-grade American students should know and understand.

Definition of the noun song

What does song mean as a name of something?

Song is one of the top 1000 most common nouns in the English language.

Song was the country ruled by the Song Dynasty in China between 960 and 1279.

Phrases starting with the word Song:

Phrases ending with the word Song:

View more phrases with the word Song in thesaurus!

Printed dictionaries and other books with definitions for Song

National Geographic Field Guide to the Birds of North America (2006)

Song is a series of loud, ringing zwect notes; gives a dry chip note and buzzy flight call. Range: Fairly common. The only eastern warbler that nests in tree or other cavities and crannies; usually selects a low site along streams or surrounded by ...

Song is a loud whip-poorwill clear and mellow in eastern birds, with accent on first and last syllables; rough and burry in southwestern race arizonae (probably a separate species), with strongest accent on last syllable. Whip-poor-will is much ...

The usual song is a 3-fold or double whis— tle; a simple call note is typical. A more varied song is heard at dawn. MOUNTAIN BLUEBIRD Sialia curmcoirics Fairly common. The sky—blue plumage of the male is diagnostic; neither sex has a ...

Beauty A song is the wound of love that things opened in us. Coarse man, the only thing that arouses you is a woman's...

A song is a response we offer to the beauty of the world.

Taduno's Song is a moving tale of sacrifice, love and courage.

The song is a wordplay of a Palestinian saying bukra fil mishmish, which literally means “When pigs fly” (the extra let- ter l changes the meaning completely). Tonight there are guests from Israel, Mexico, and Brazil having a drink while the sun ...

The originalMarley song is a favorite in West Africa, where the lyrics about a Diasporic warrior (whom, Marley sings, was “Stolen from Africa, taken to America” ) meet a chantable chorus of “Wooy-yooy-yooy.” Americanness and Africanness ...

The third song is the cradlesong of death which all men know,— “Swing low, sweet chariot,”—whose bars begin the life story of “Alexander Crummell.” Then there is the song of many waters, “Roll, Jordan, roll,” a mighty chorus with minor ...

Melody/Song. Hearing sounds in your dreams can be looked at from a spiritual point of view.Nice sounds are usually positive symbols. Some may say that in your dream state you have traveled to other higher and more spiritual plains.

The song, written by Richard B. Smith and Felix Bernard, was originally featured in the Ziegfeld Follies show in 1934. Ringo was on lead vocals, drums and percussion, Mark Hudson on bass, electric guitar and backing vocals, Steve Dudas ...

Online dictionaries and encyclopedias with entries for Song 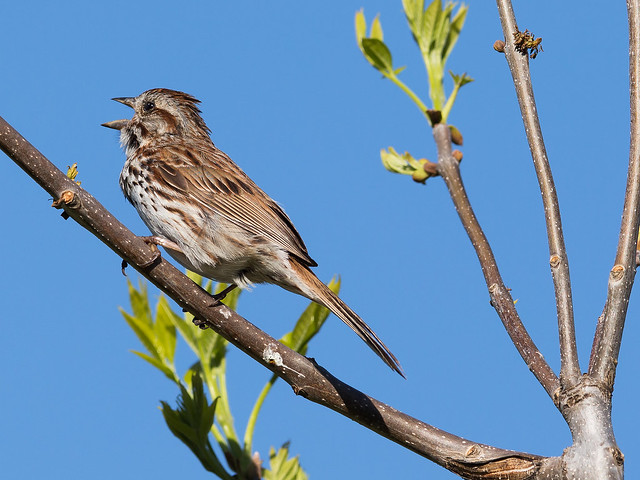 View more videos about A Song and The Song.

A poet's song
Is one of singing.

A poet's song
Is one of felling.

A poet's song
Is one of thanksgiving

A poet's song
Is one of understanding.

A poet's song
Is one of knowledge.

A poet's song
Is one of wisdom. (Natasha Norville)
more quotes about song...

See also the blanagrams of Song!

Go to the usage examples of Song to see it in context!