Definition of the noun sound wave

What does sound wave mean as a name of something?

"Sound Wave" is Taiwanese Mandopop artist Stanley Huang's first compilation album. It was released between Your Side and Stan Up. This album has including four new songs and 16 previously released tracks. It was issued on 23 November 2003.

Printed dictionaries and other books with definitions for Sound Wave

The obstacle, which can be a density change in the medium or a physical object, distorts the sound wave in various ways. (lt is interesting to note that sound and light have many propagation characteristics in common: The phenomena of ...

Phonographs and High Fidelity Phonographs are devices for recording and playing back sounds by converting sound wave vibrations to and from variable grooves in a disc. Essentially this is a mechanical process, differing from magnetic ...

A Dictionary of Construction, Surveying, and Civil Engineering (2012)

a sound wave in air.

A sound wave generated by the sounding of a musical note, or tone, is possessed of four basic attributes: pitch, amplitude, timbre, and duration. Pitch is shown in the groove by the periodic repetition of cyclic patterns: the number of cycles (or ...

Sound Wave Fates Though other phenomena may occasionally be of interest, three sound wave fates are almost always of interest. A sound pressure wave may 1 . radiate in all directions from an emitter; 2 be reflected from a surface; or 3. be ...

Online dictionaries and encyclopedias with entries for Sound Wave 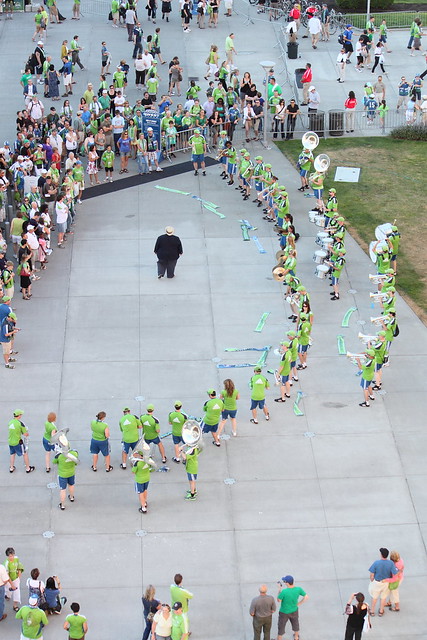