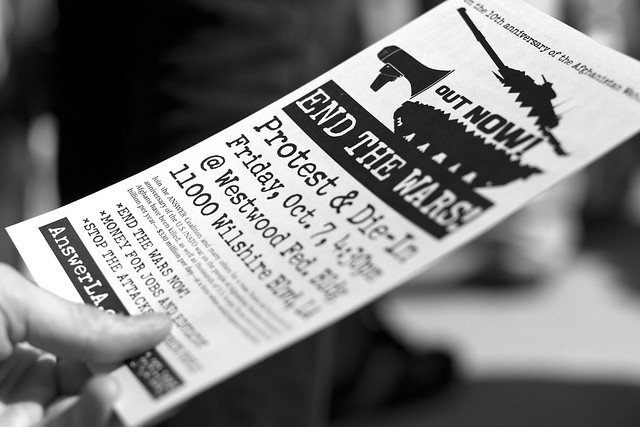 Definition of the verb speak out

What does speak out mean as a doing phrase?

Alternative definition of the verb speak out

Speak Out is a TV series.

Printed dictionaries and other books with definitions for Speak Out

speak out to say boldly what one ...

Online dictionaries and encyclopedias with entries for Speak Out

Photo about Speak Out

Video language resources about Speak Out

See also the pronunciation examples of Speak Out!

Facing declining enrollment, Iowa Western Community College is looking for ways to get more students on campus. At the same time, a decision to close one ...

Quotes about Speak Out

But why shouldn't I speak out? Don't you speak out in this country? (George Steinbrenner)
more quotes...